The Rossi Apartment and Offices in Via Guerrazzi, Milan 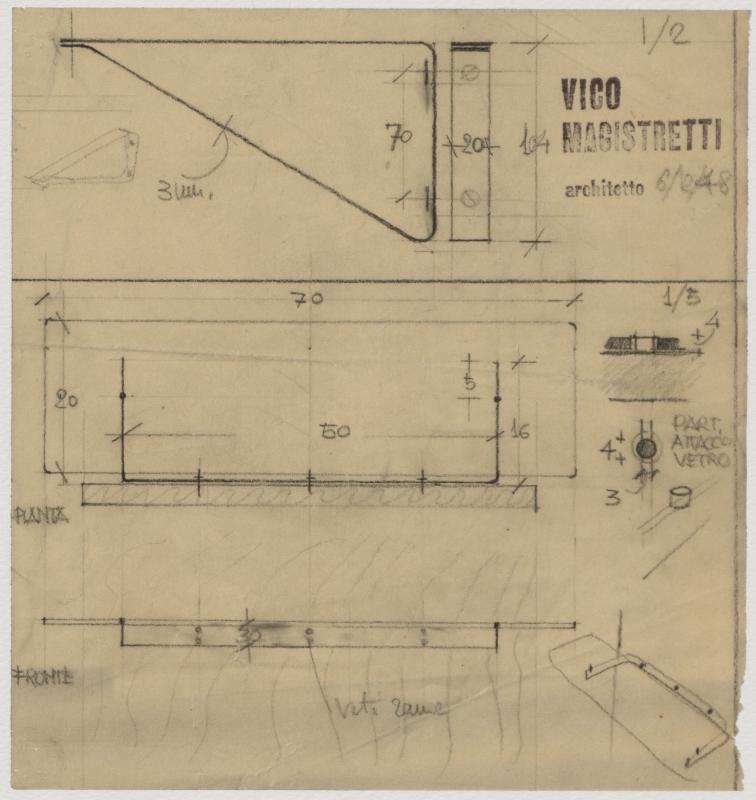 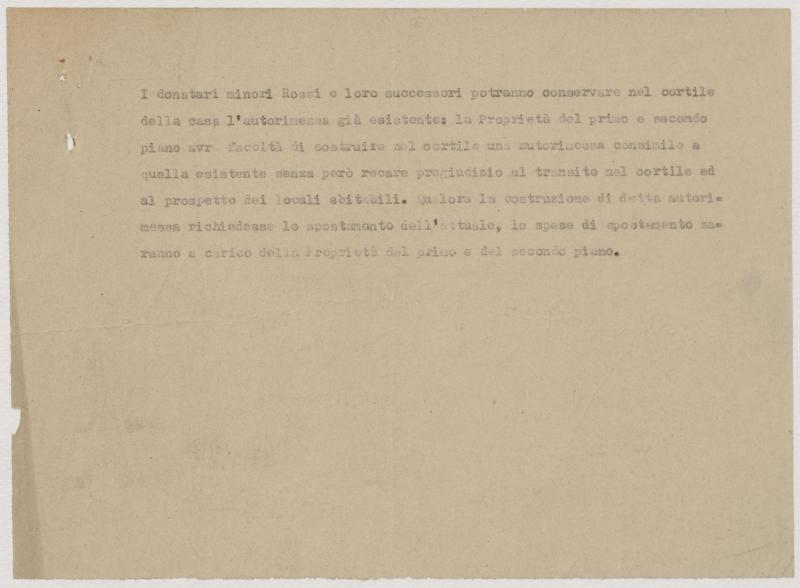 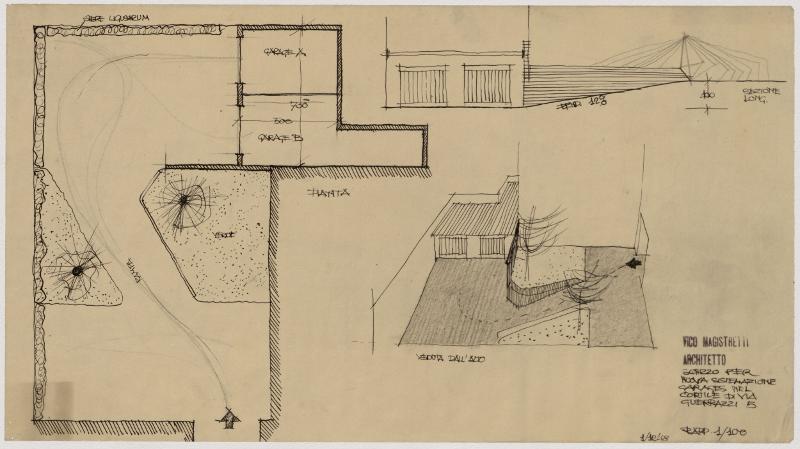 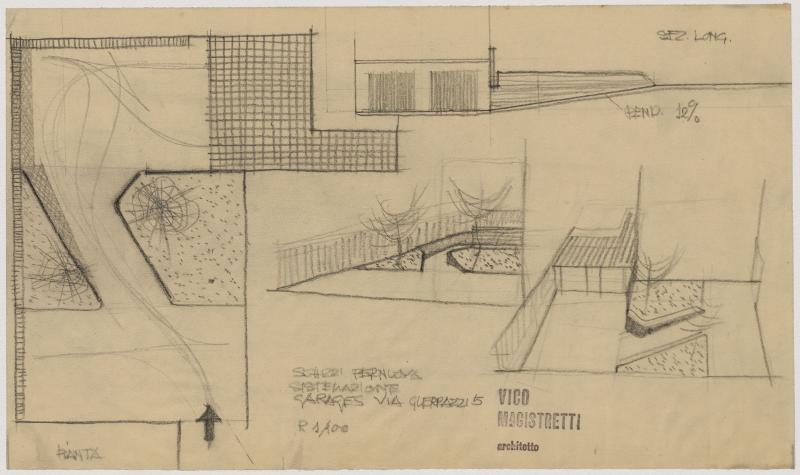 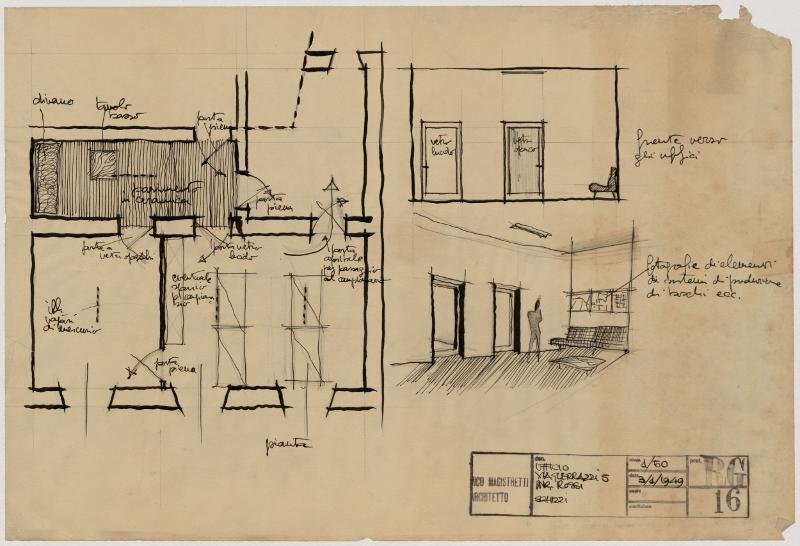 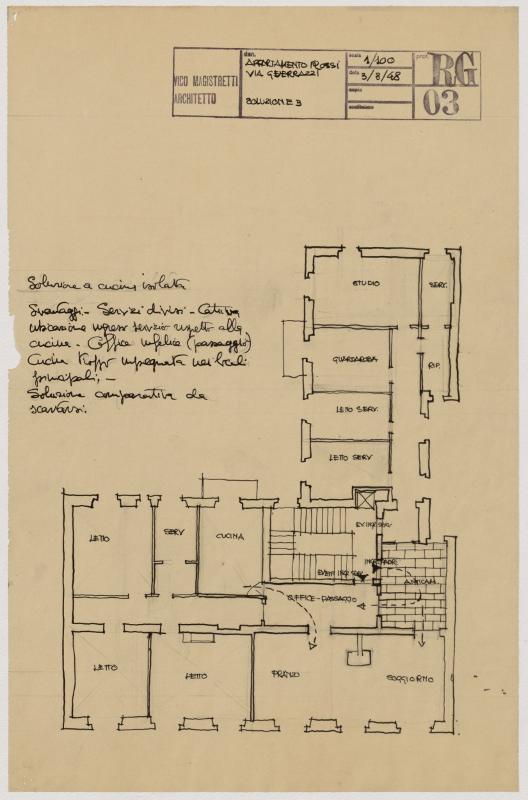 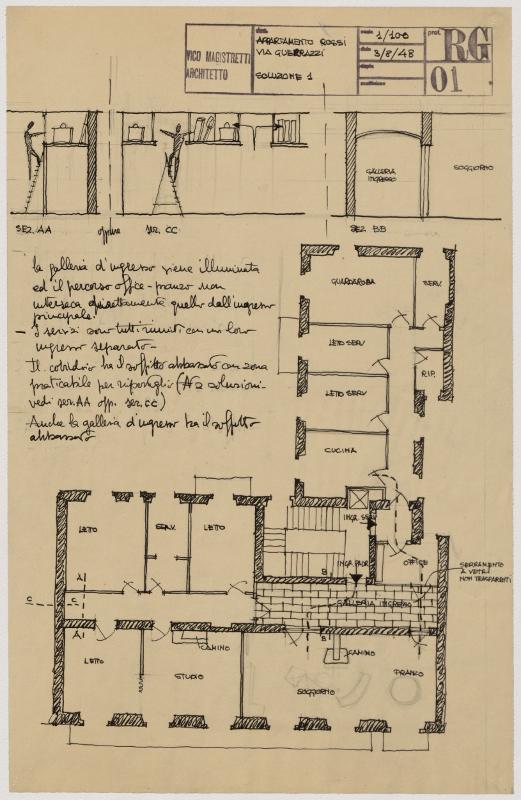 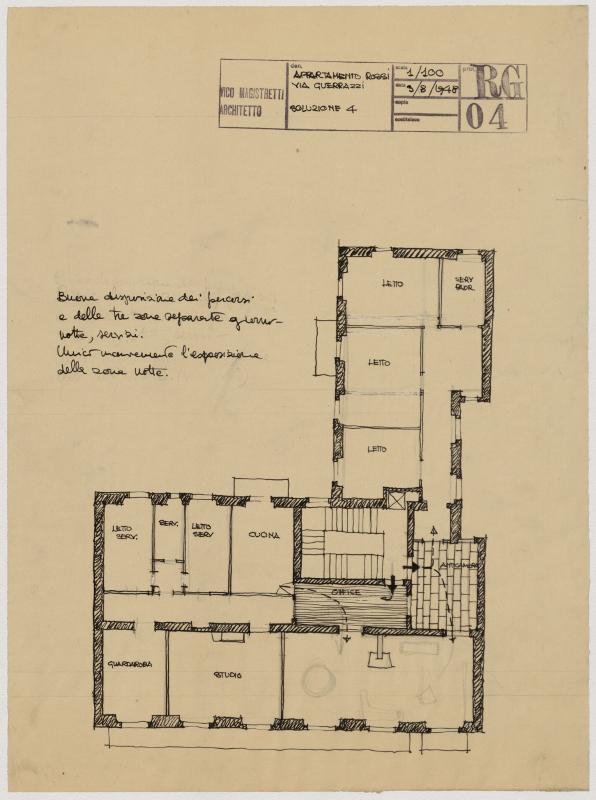 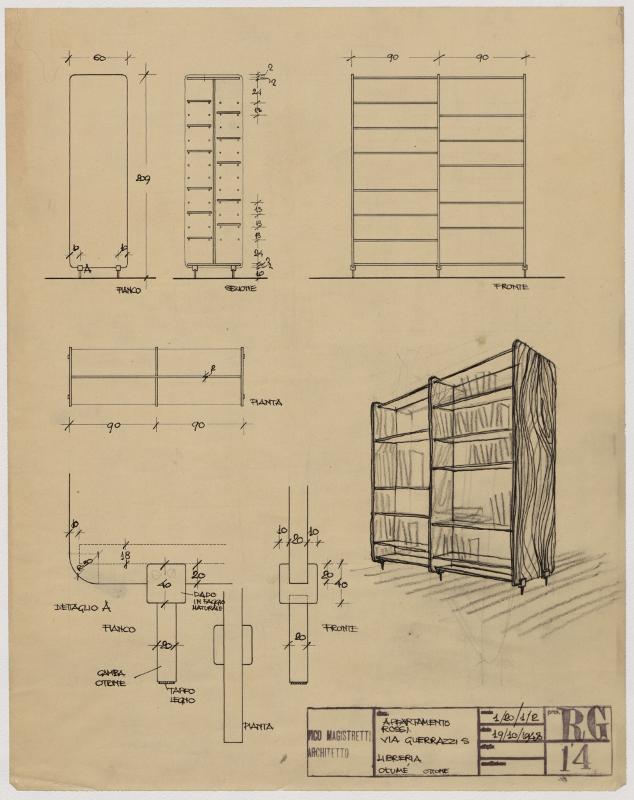 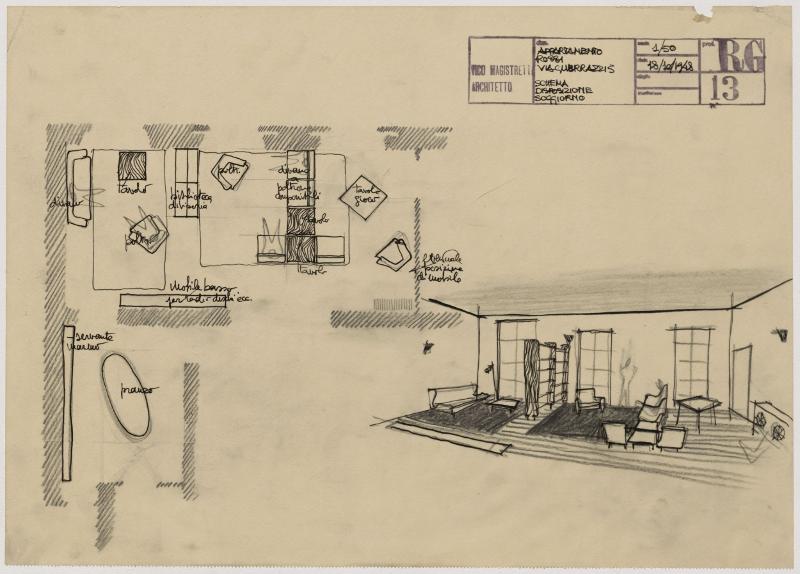 The project included three interventions in the same location: construction of a double garage in the courtyard of the condominium with the Rossi apartment; redesign of the day area of said apartment; reorganisation of the layout of the office owned by the family, all located in the same building in Via Guerrazzi.

Magistretti proposed two solutions for the family residence; they differed as regards the position of the kitchen and its connection to the dining area. In one design the kitchen was isolated in a different area but adjacent to the living room and connected to it along an independent hallway from the entrance gallery. In the other design the kitchen was shifted to the opposite side and connected to the dining room through an office.

In the drawings the apartment and office appear to share the same landing and were studied based on the scale of the furnishings, most of which were produced according to the designs drawn by Magistretti who used modular seating and big divider bookcases that only partially isolated the functional areas of the rooms.

Appartamento Bordogna in via Pagano, Milano1946

Appartamento Barberi in via Venini, Milano

Edificio per uffici in via Solari, Milano