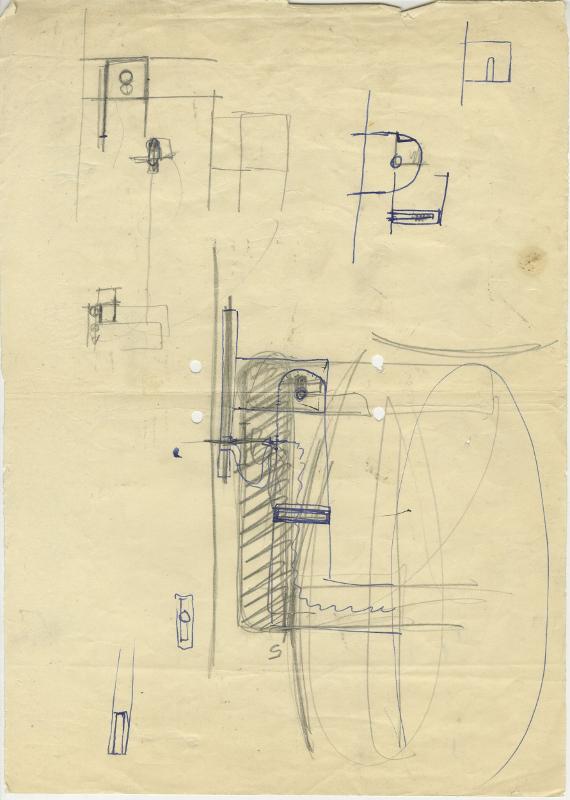 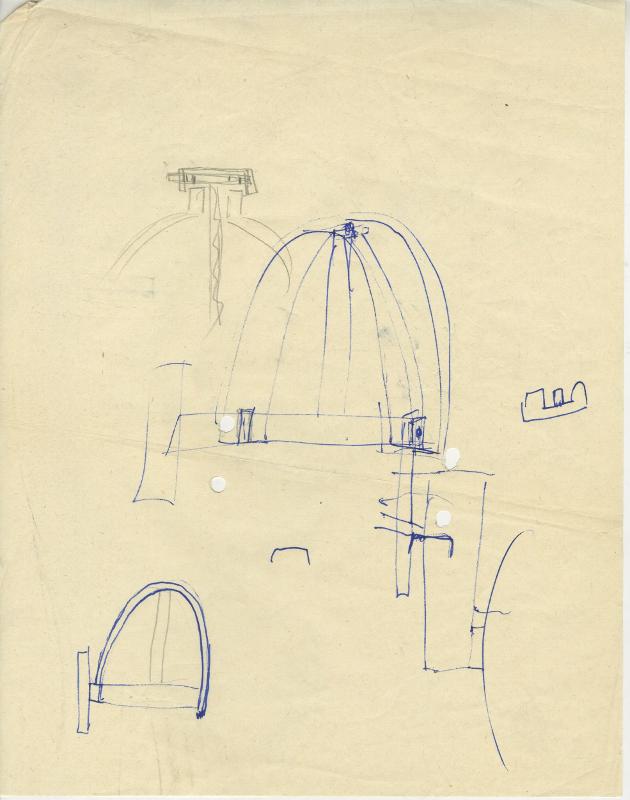 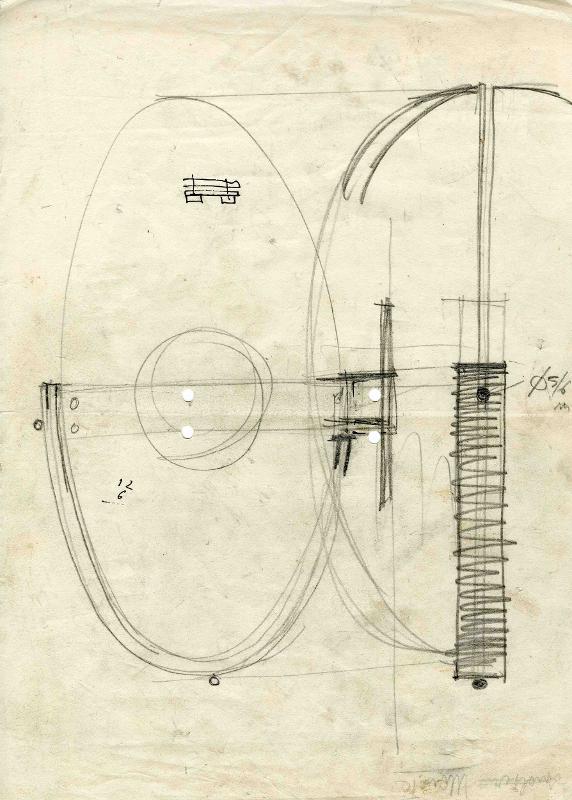 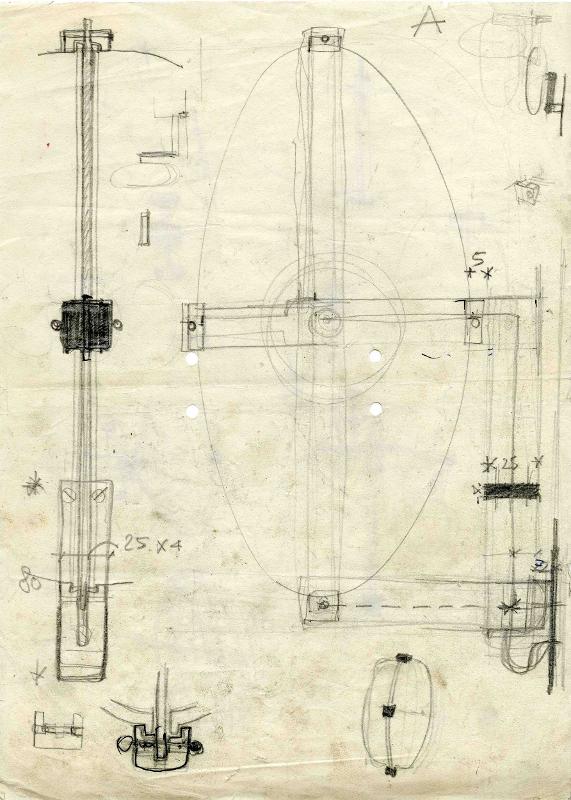 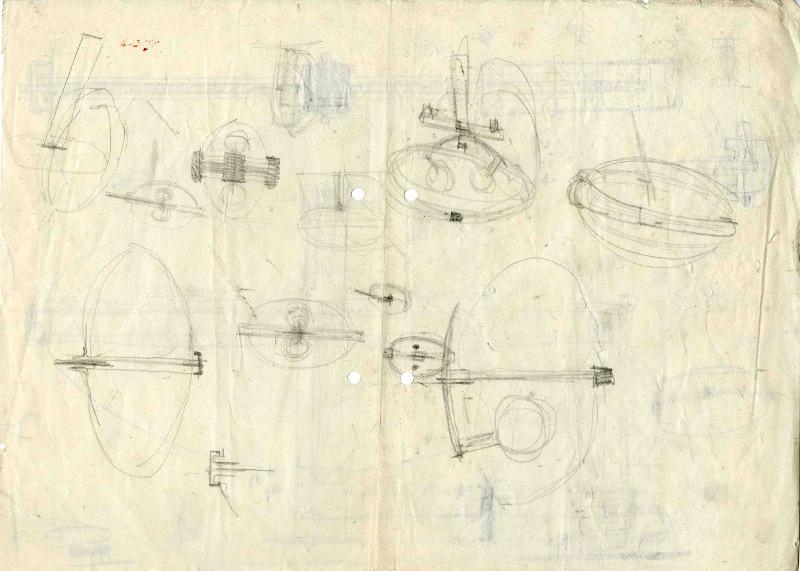 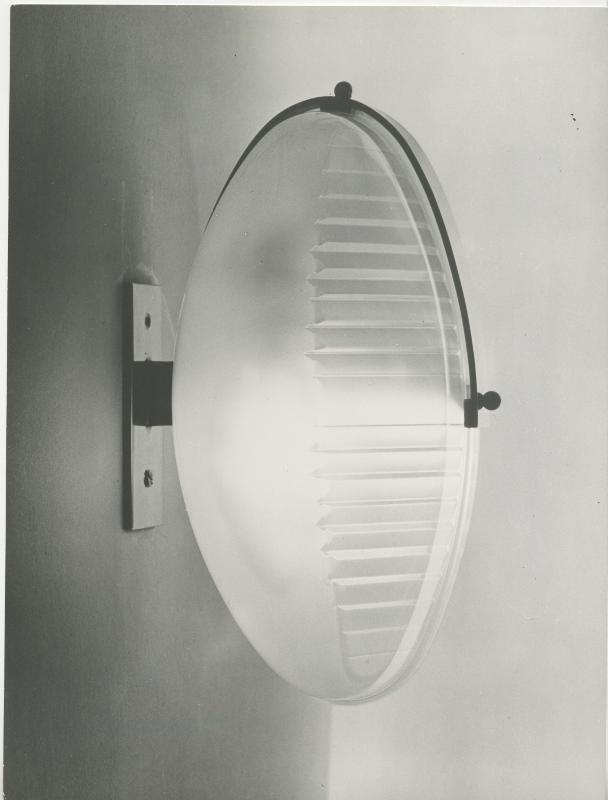 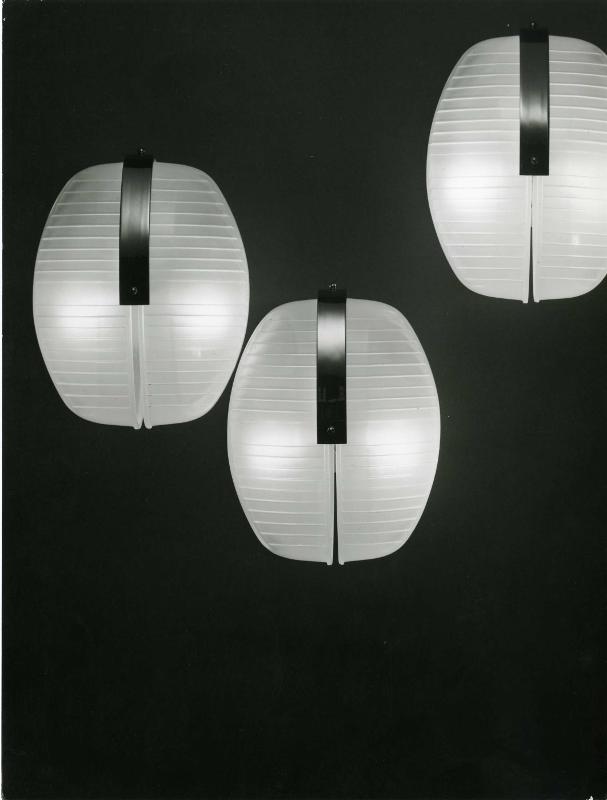 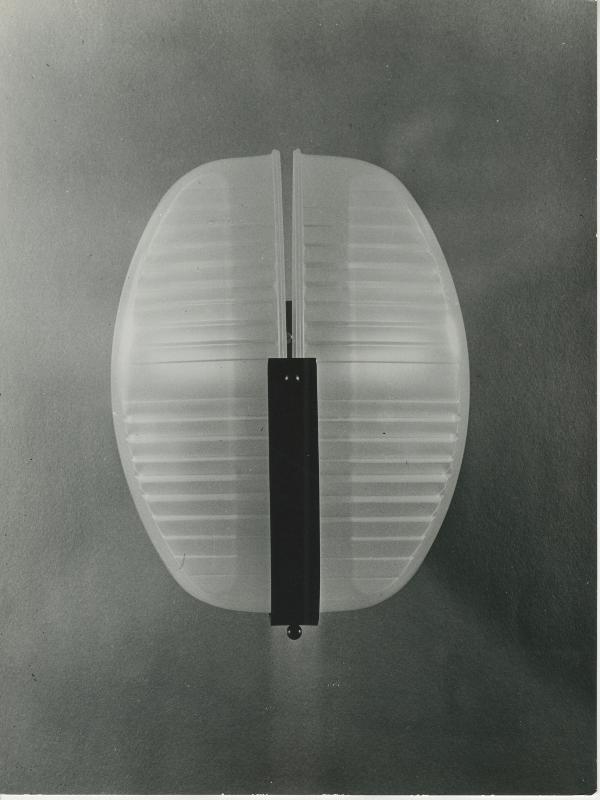 Vico Magistretti was one of the first external professionals to be engaged by Artemide newly-established in 1959 to exclusively produce lamps and subsequently also furnishings. Magistretti started designing lamps in 1961, initially based on an artisanal type of production, applying a uniform naming system that evoked the classical Greek alphabet, which was also reflected in their formal configuration. The 1961 Lambda lamp, like Omicron, with which it shares the same support and the use of the same materials, is an elegant wall sconce made up of two opaline crystal half-shells (the production of pressed glass was contracted out to Fidenza Vetreria, which at the time was Artemide's supplier of all the pressed glass) held together by a metal support screwed on in two points, which anchors the upper part of the diffusers to the wall support. The embossed bordering of the two diffusers and the horizontal slit in the crystal (that reminds us of the traditional ground glass of the '30s-'40s) play a counterpoint to the verticality of the metal sheet support, endowing the object with strong expressivity.