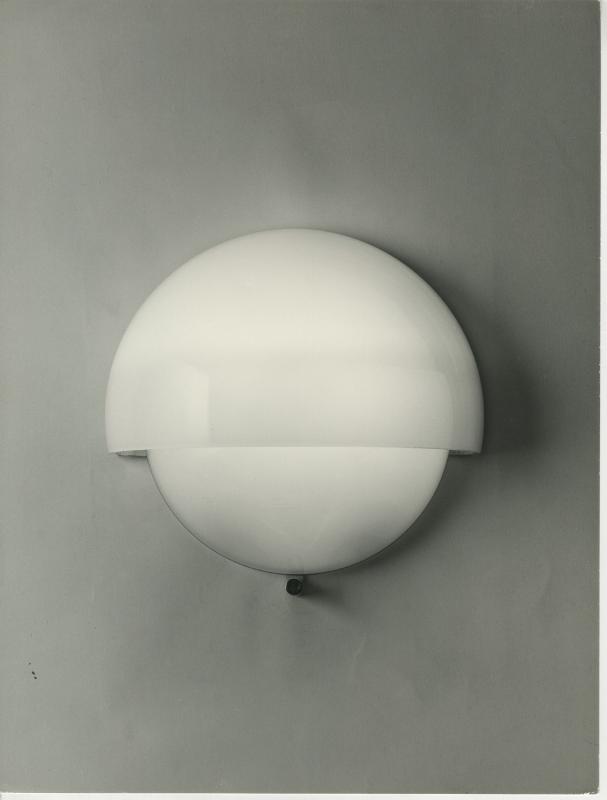 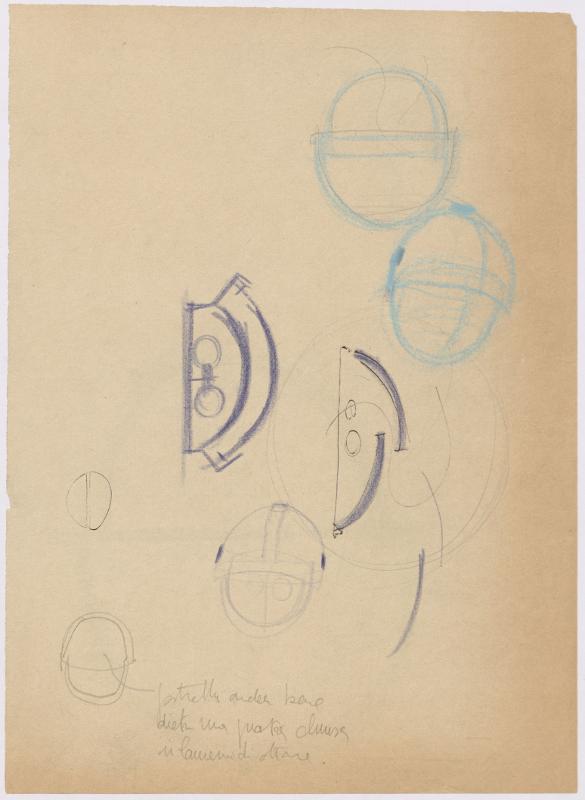 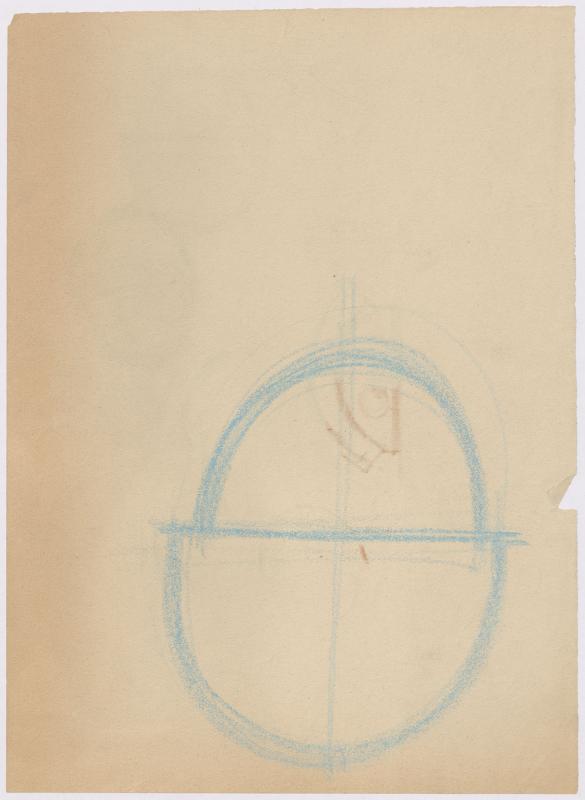 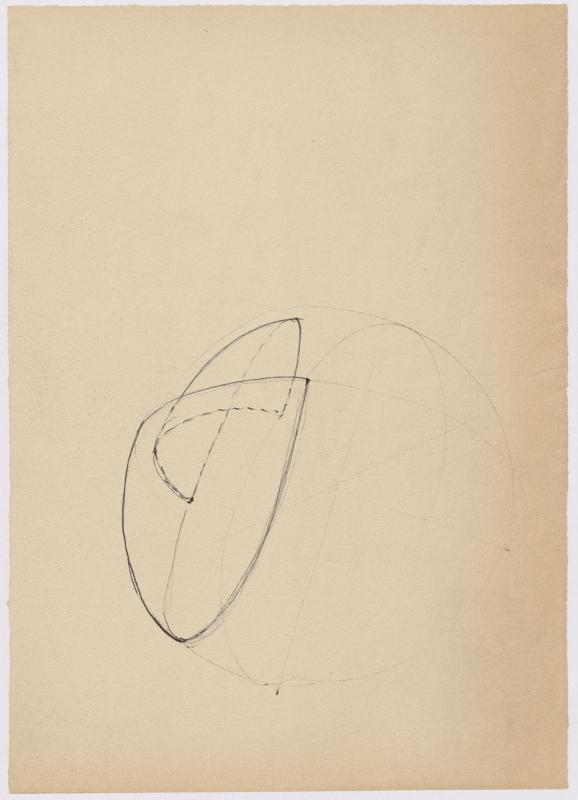 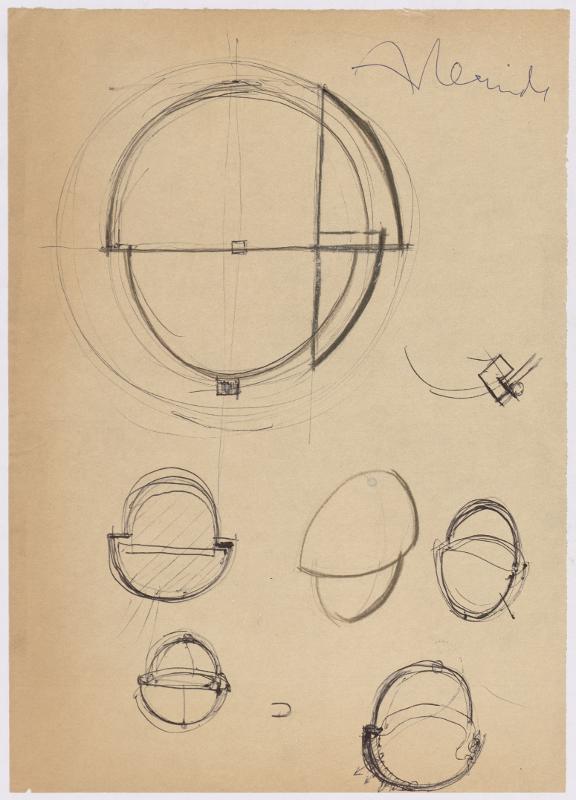 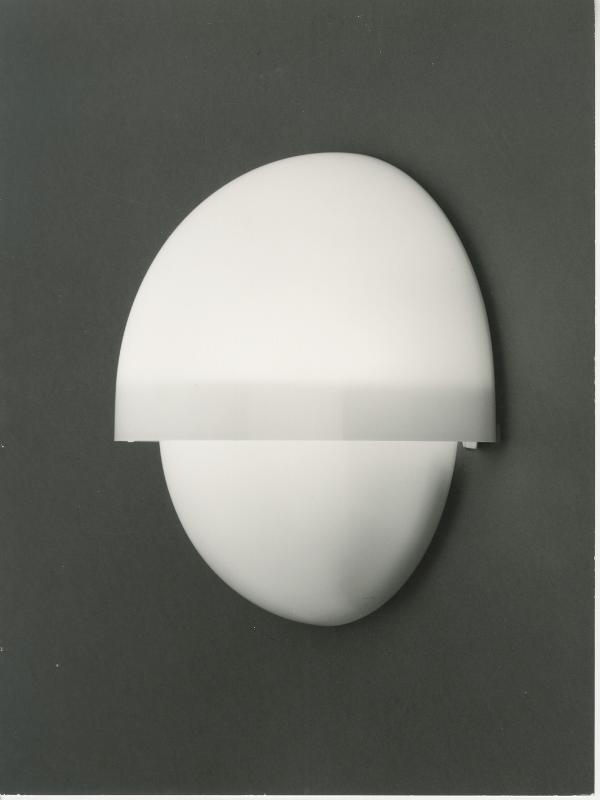 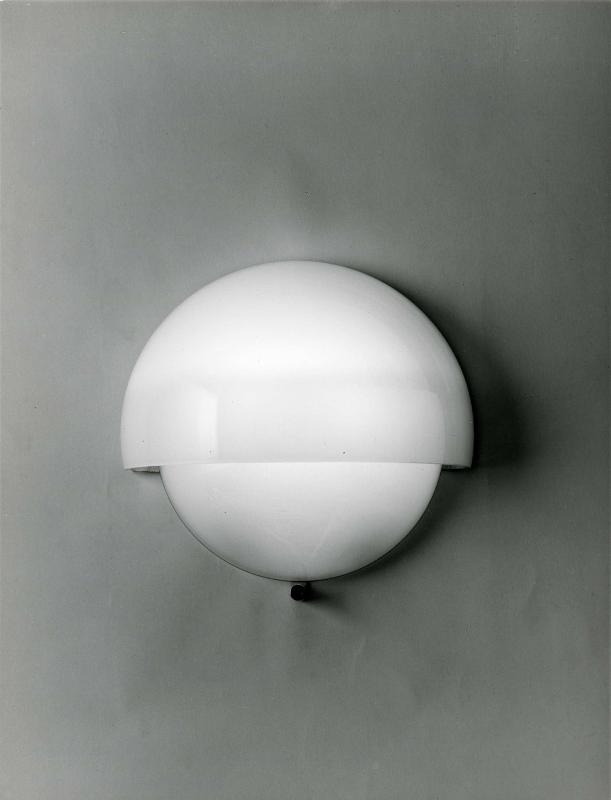 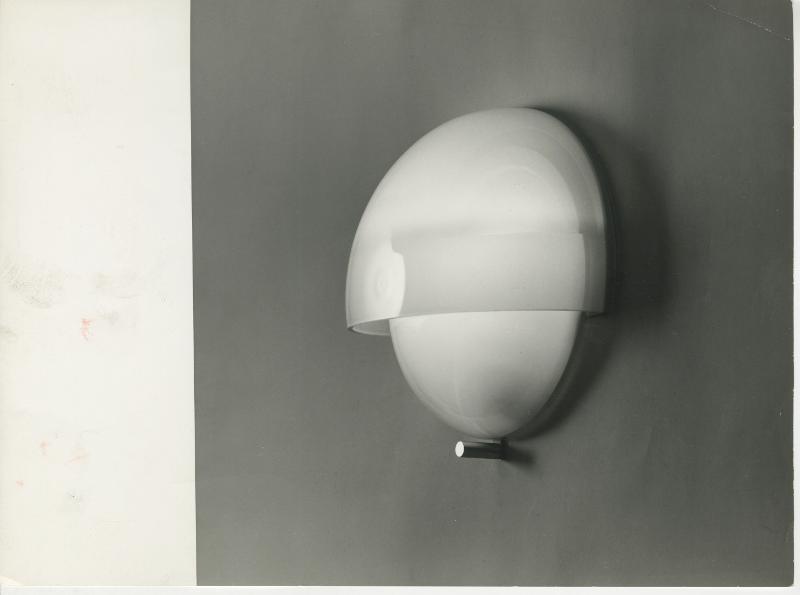 Mania, one of the first lamps designed by Vico Magistretti, was presented at the 13th Triennale di Milano (1964), although the project dated back to 1963, the year in which he began production with Artemide.

The lamp, which is fixed on the wall with a painted metal clasp, sheds diffused light and is made up of two opaline glass moulded shells of different size and partially superimposed. From the very beginning, Magistretti expressed his interest for the search of luminous effects created by the balanced composition of simple and partially interchangeable geometric shapes: in fact, the lower diffuser of the Grande Mania model was the same as the upper diffuser used in Mania. Present in the 1972 catalogue in two versions, Mania and Grande Mania, the lamp is made of blown glass and presents a considerable difference in size: the 24 cm diameter of the Mania model grows to 28 cm in the Grande Mania version and the protrusion from the wall grows from 10 cm to 14 cm. In 1998, produced with slightly different dimensions and also in painted metal besides the glass version, it also became available with an emergency system.