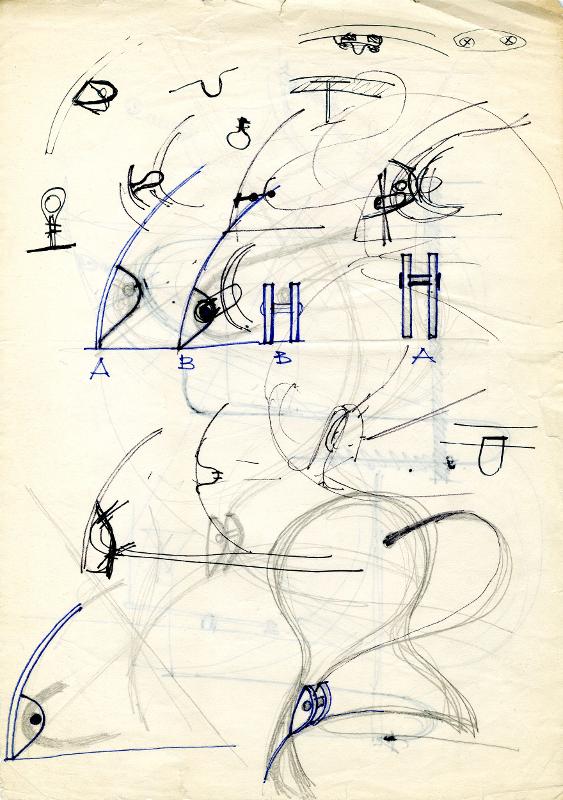 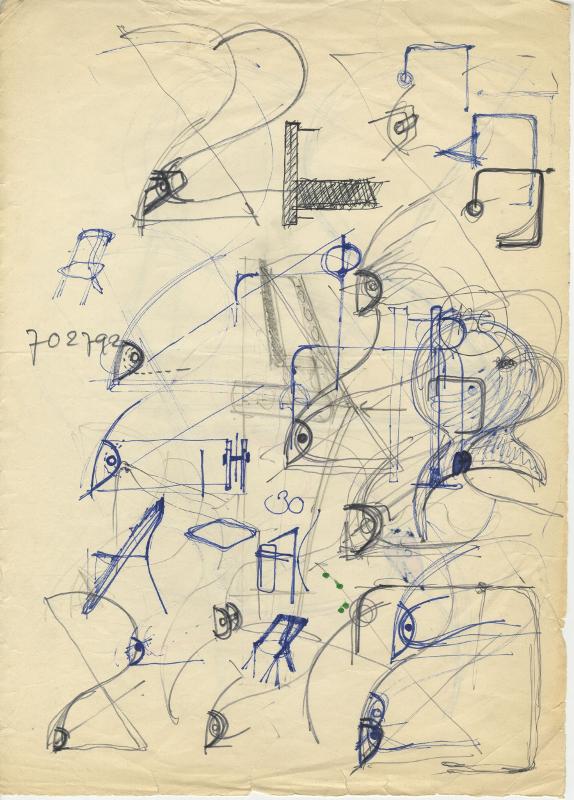 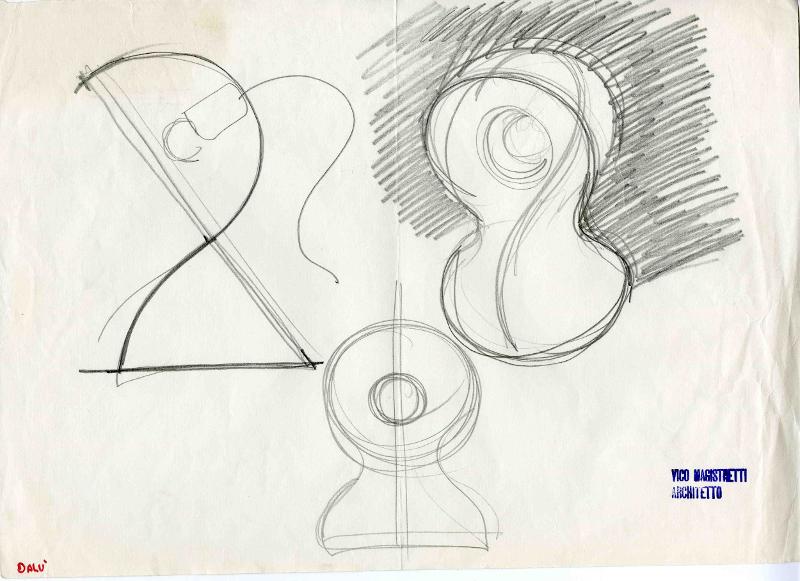 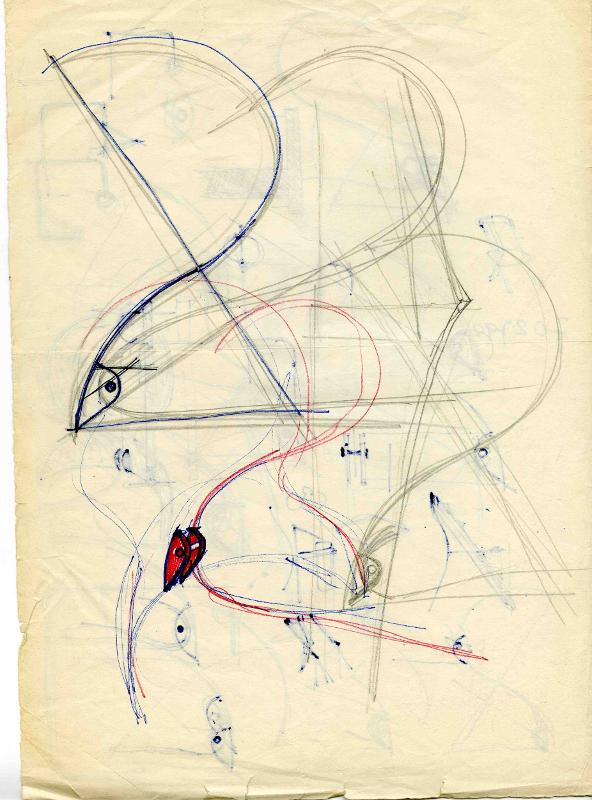 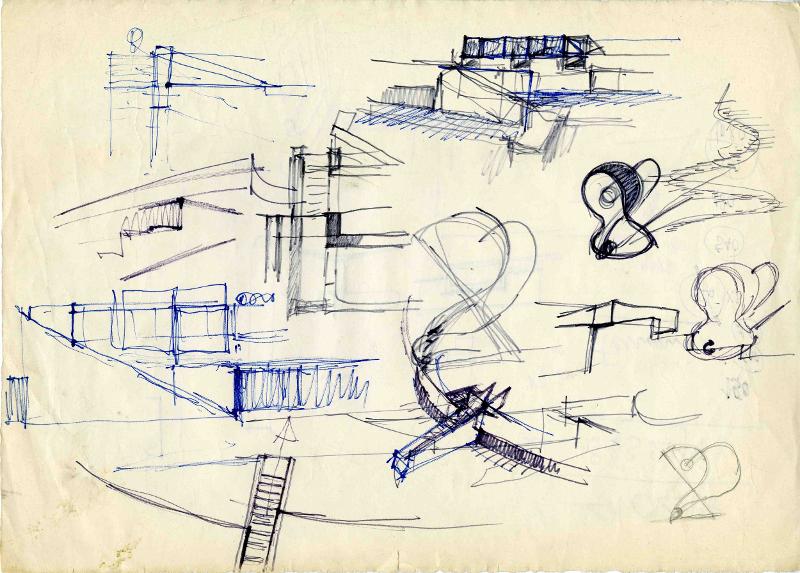 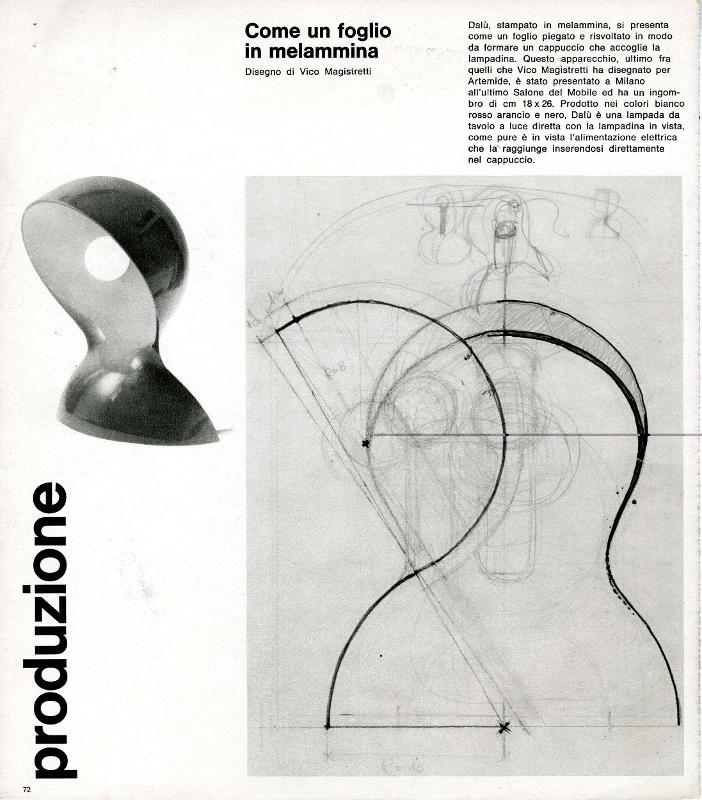 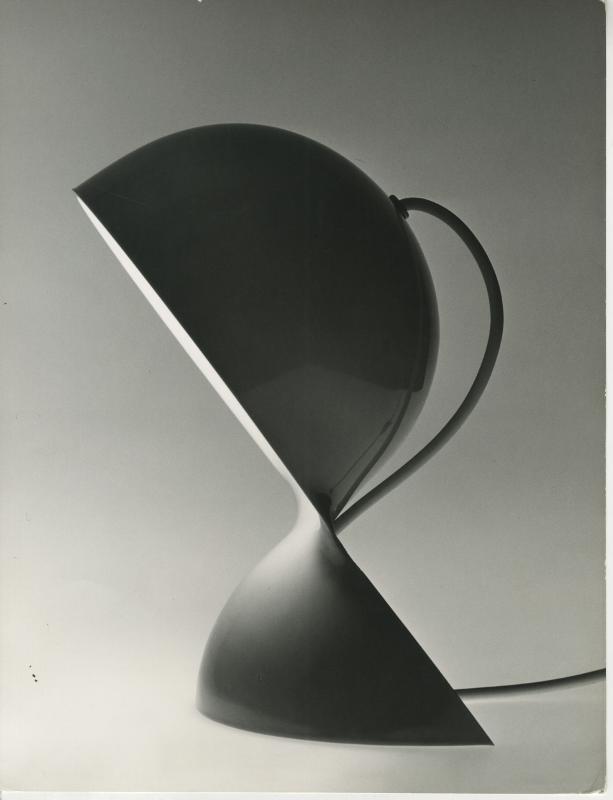 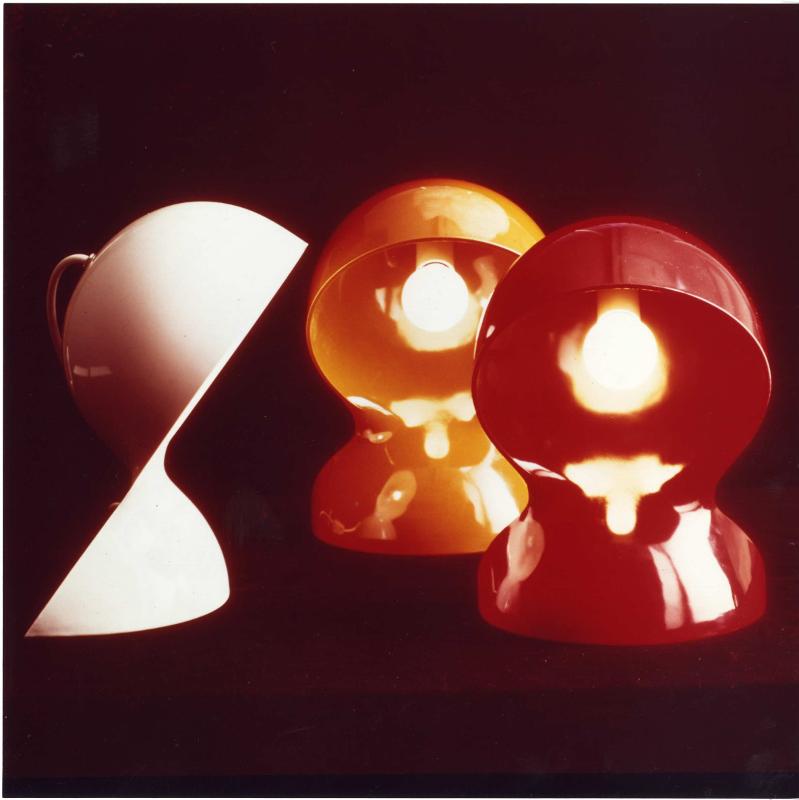 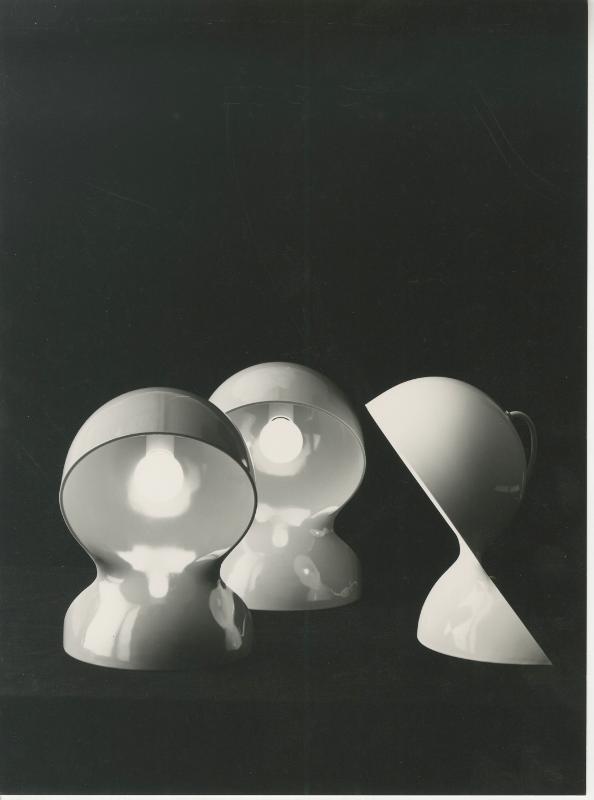 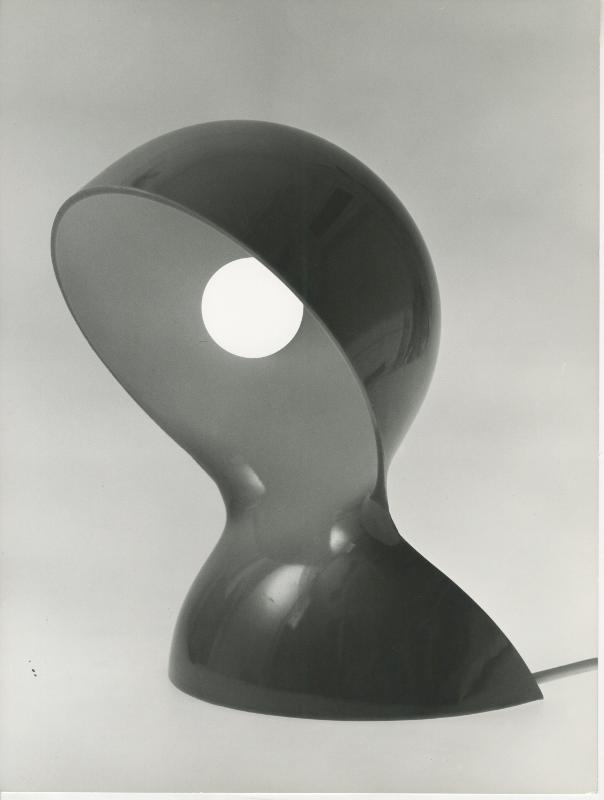 "I thought it would be nice (I believe in '62 or '63) to make the best of a very simple mould with two curved semi-spheres. I liked its simplicity and the opportunity to use a simple technology. I called it "Dalù", the name of a dachshund of mine that no longer lived," said Vico Magistretti.

Dalù, manufactured by Artemide in 1969, represents the perfect combination of a simple geometric configuration and a sculptural form. Manufactured by moulding a single sheet of plastic, Magistretti liked to lodge the light source in the hemisphere, which acts as a reflector, while the second free-standing hemispherical hood turns into the support base of the lamp.

In the Dalù table lamp, which is extremely simple from the point of view of its formal construction design, the luminosity is produced by a downward-directed light that is never blinding.

The junctures and technical clips, except for the electric cable that externally reaches the upper hood, are concealed as in many of the objects by this designer.

Originally produced in white, red, orange and black, Dalù was put back into production by Artemide in 2005, keeping the same design but adding to the black and matte white colours already being produced the transparency of thermoplastic material in orange and red. Rigorous and functional, Dalù embodied Magistretti's predilection for compositions with geometric forms and anticipated by a few years the success of the more articulate Eclisse lamp, which was produced by Artemide in 1967.