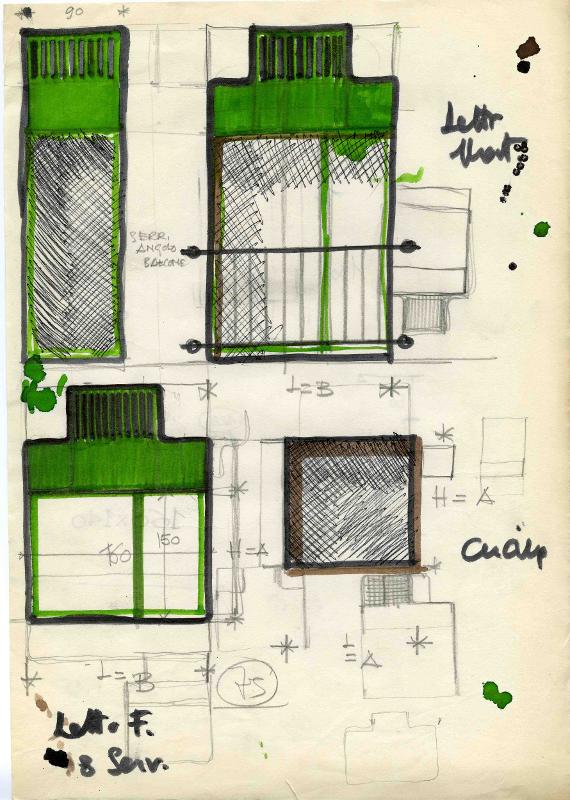 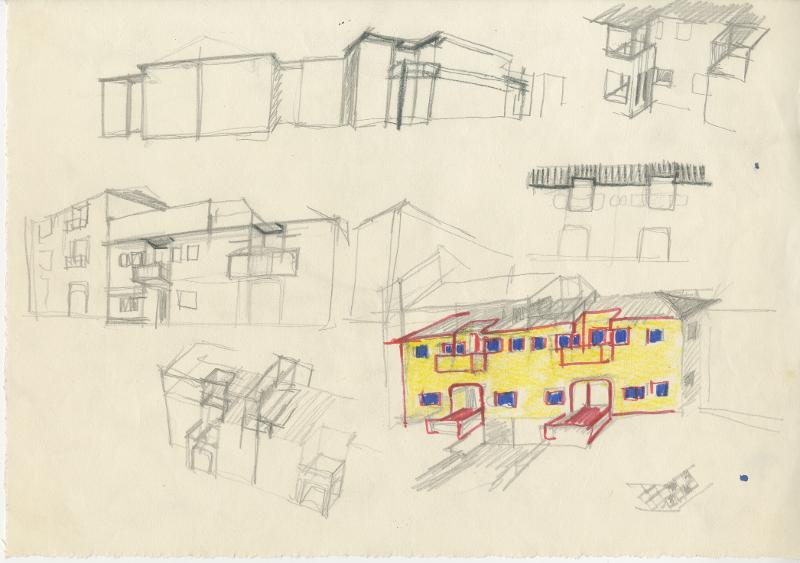 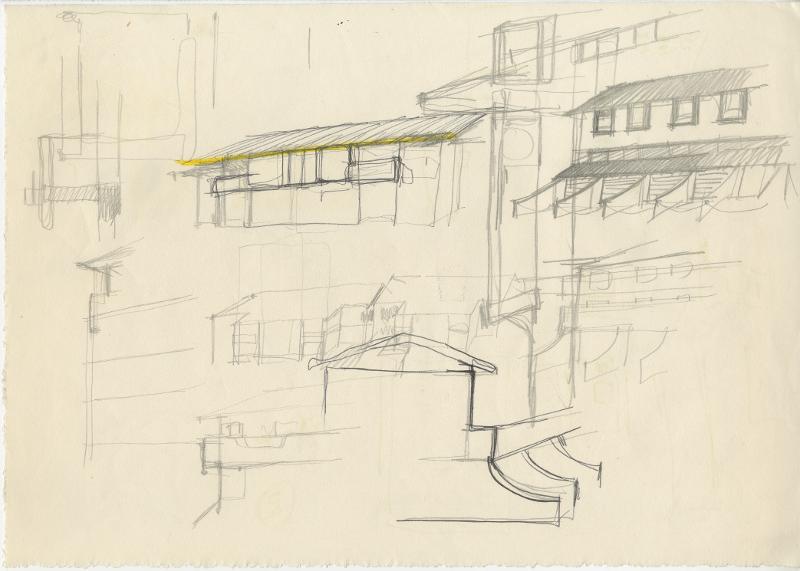 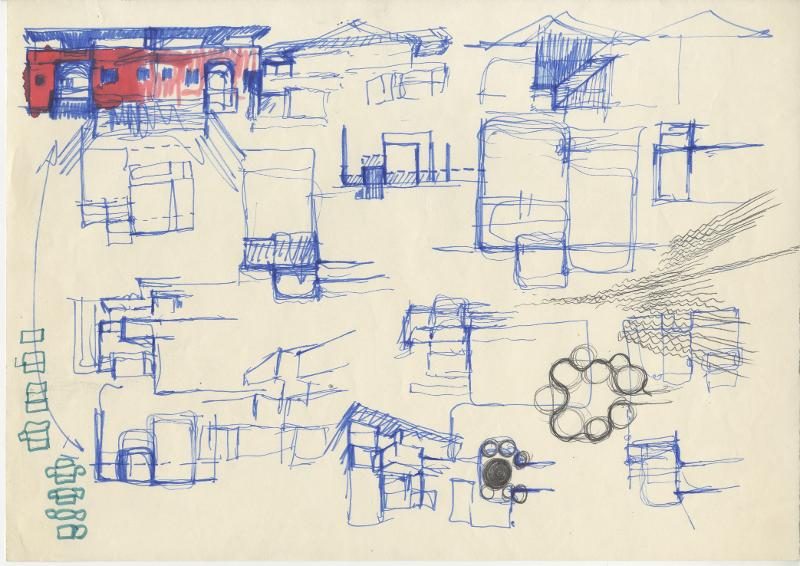 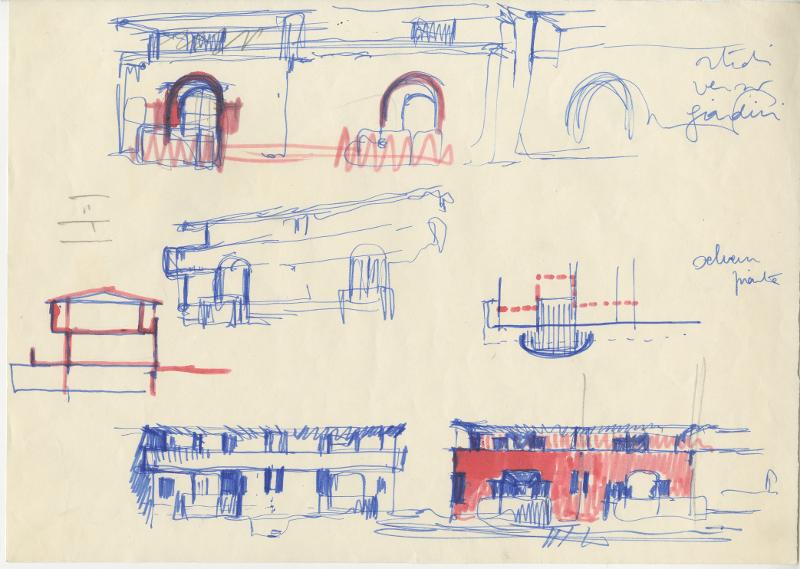 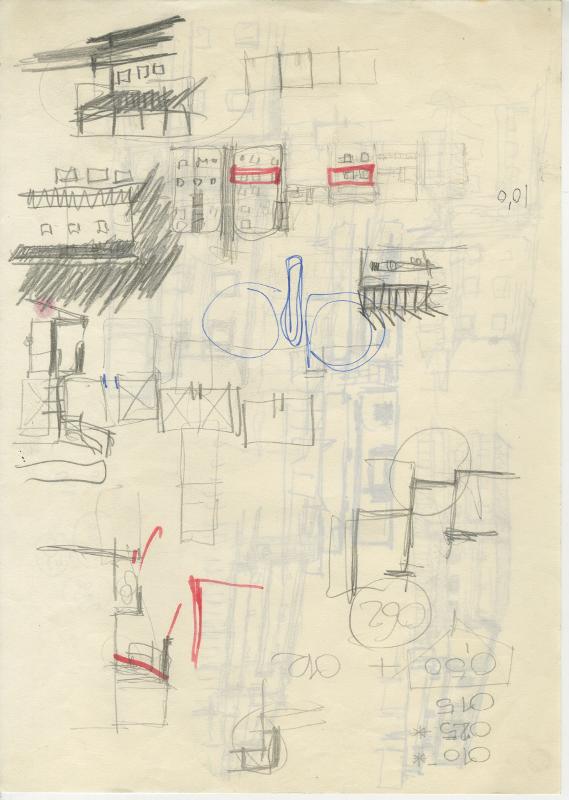 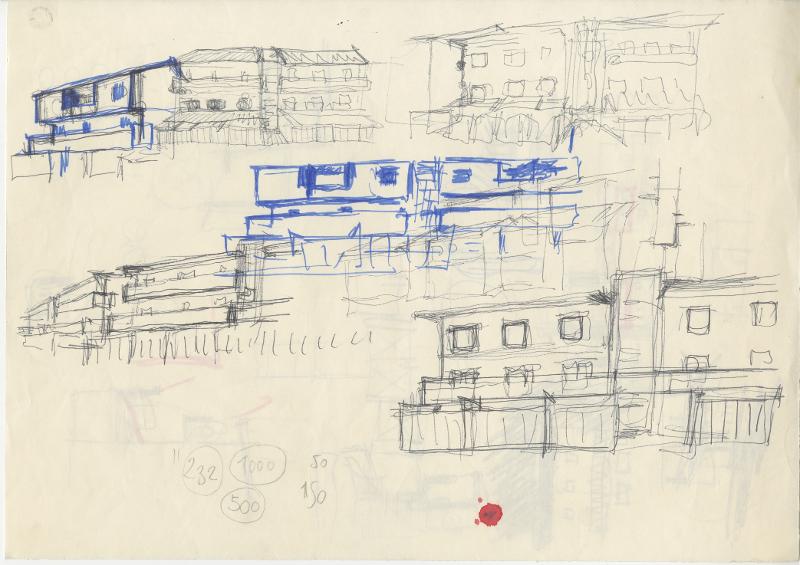 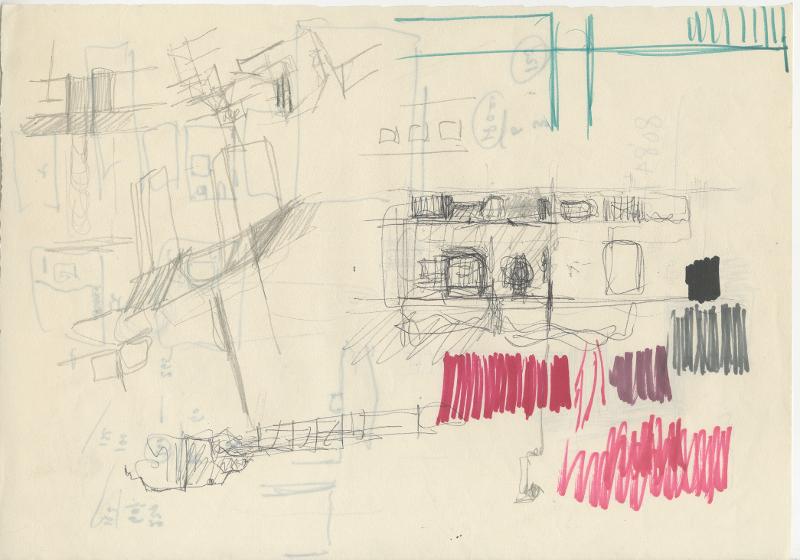 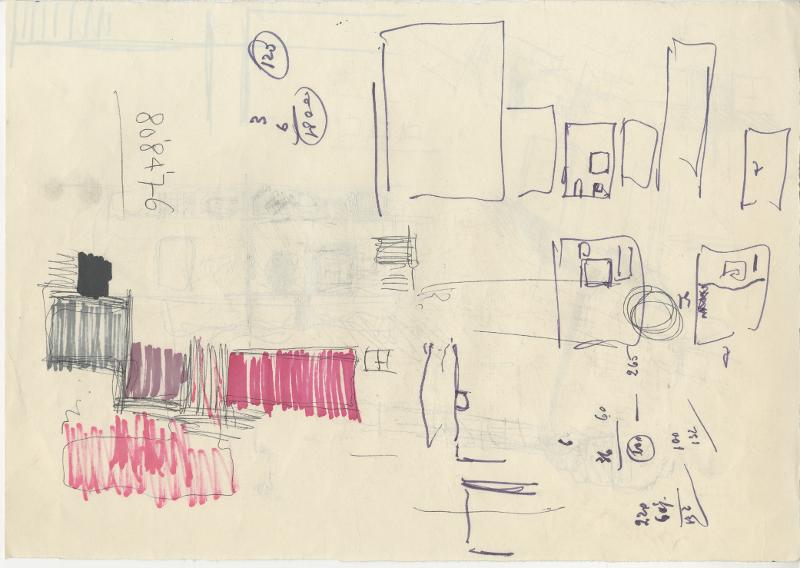 The Milan San Felice neighbourhood was a private initiative located in an area of roughly 800,00' square meters between the municipalities of Segrate and Novegro: the first project for the middle class residential settlement was by the engineer Giorgio Pedroni.

The urban model is that of a low density gated community nestling in a green area and developed based on a clear-cut hierarchisation between pedestrian streets, cycle paths and roads, either in the neighbourhood or in the vicinity. The main axis is a horseshoe-shaped path towards Lake Malaspina, with ten cruciform-plan residential towers designed by Magistretti based on the tall building he designed in Piazzale Aquileaia in Milan (1961-1965). Two- and four-floor terrace houses are positioned along the sinusoidal paths that start from the towers (and sometimes end in a cul-de-sac); the single-family houses are located beyond the terrace houses in the middle of the green area. The façades differ according to heir orientation: along the roads the entrances to the garages of the terrace houses are delimited by a series of counterfort walls placed in a comb-like pattern; balconies, loggias and big glass windows face towards the internal areas, renamed by the designers "green gulfs".

The complex also has a commercial building (positioned at the edge of the settlement and accessible by the inhabitants) and a small ellipsoidal-plan building, called "the sunflower", with the main gatehouse and admin offices. The recreational and social aggregation area, including the sports area (golf club, tennis courts, swimming pool and gym), are located close to the lake.

Magistretti concentrated primarily on the towers and terraced houses; the former were part of a complex aggregation system with many different planimetric layouts. From a simple two-room apartment to one with four bedrooms (one designed as a suite with a private bathroom and walk-in closet); all the living rooms (and the master bedrooms in the bigger apartments) faced the green neighbourhood thanks to a full height corner window - sometimes turned into openings to access big terraces projecting out from the façades; this dynamized the interior space which otherwise respected the limits imposed by the industrial prefab building system.

Old photographs show that Magistretti also focused specifically on the quality of the communal spaces, not only the landings along the vertical distribution facilities - where he made extensive use of mirrors and coloured frames that alter the perception of the real dimensions of these service areas - but also the ones inside the "sunflower" initially used as a sales office for the apartments. The exquisite furniture in the sales office was designed by Magistretti and Caccia Dominioni; a maquette of the neighbourhood was also on display in the office as a way to attract visitors.