The Bonadeo Apartment in Via Jommelli, Milan 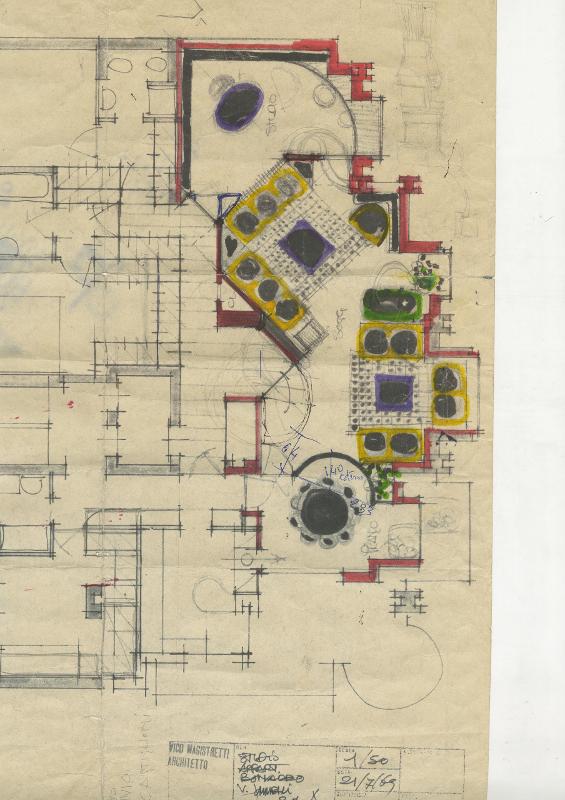 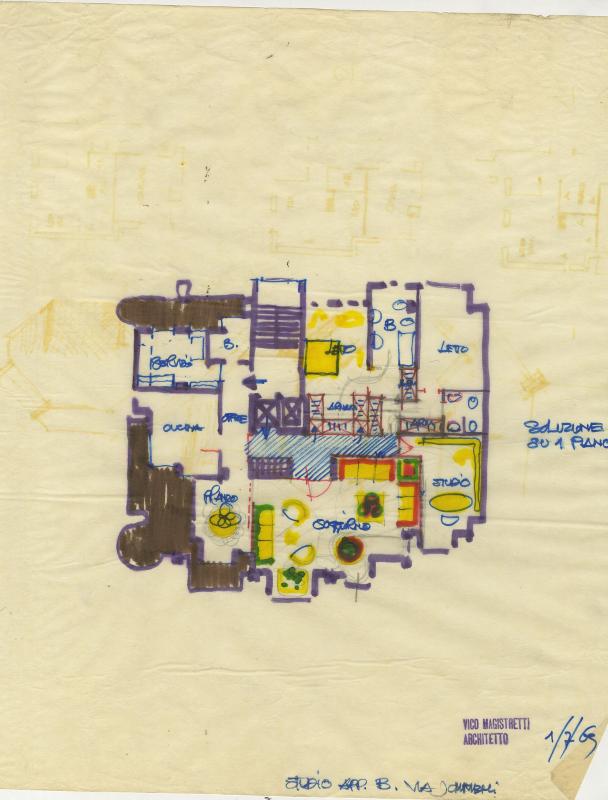 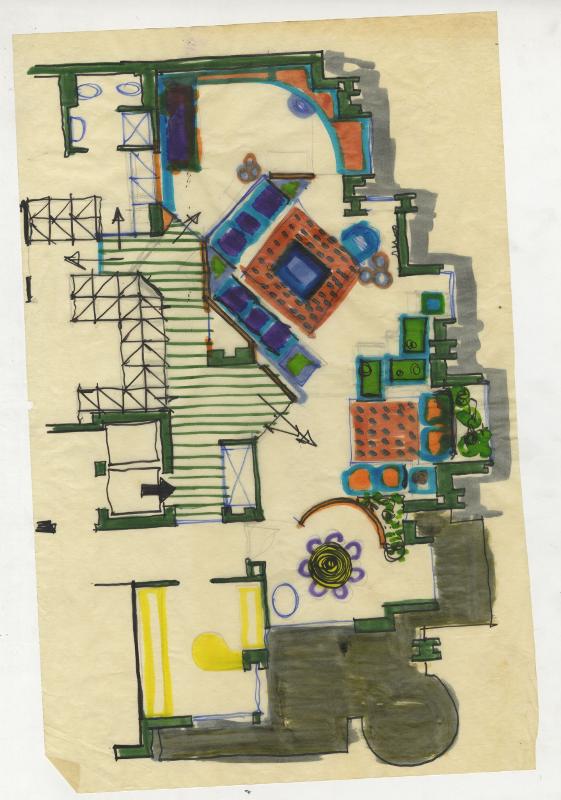 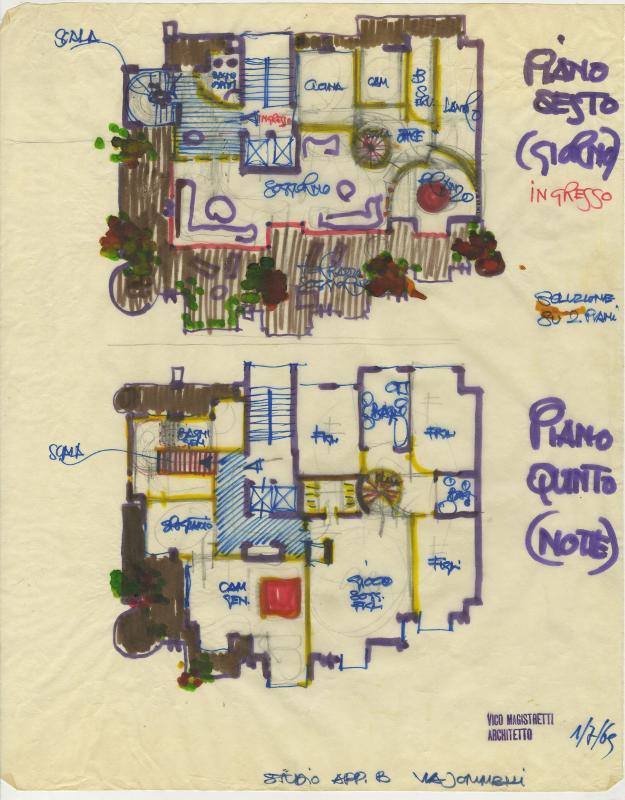 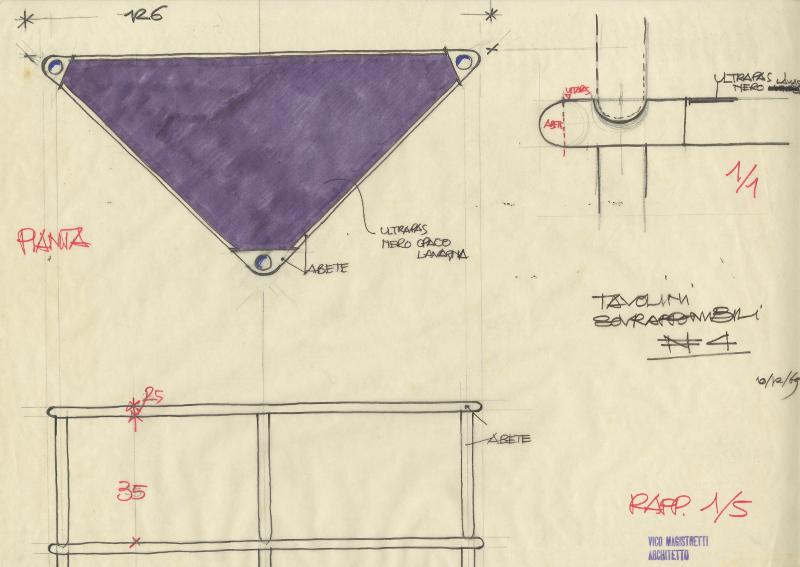 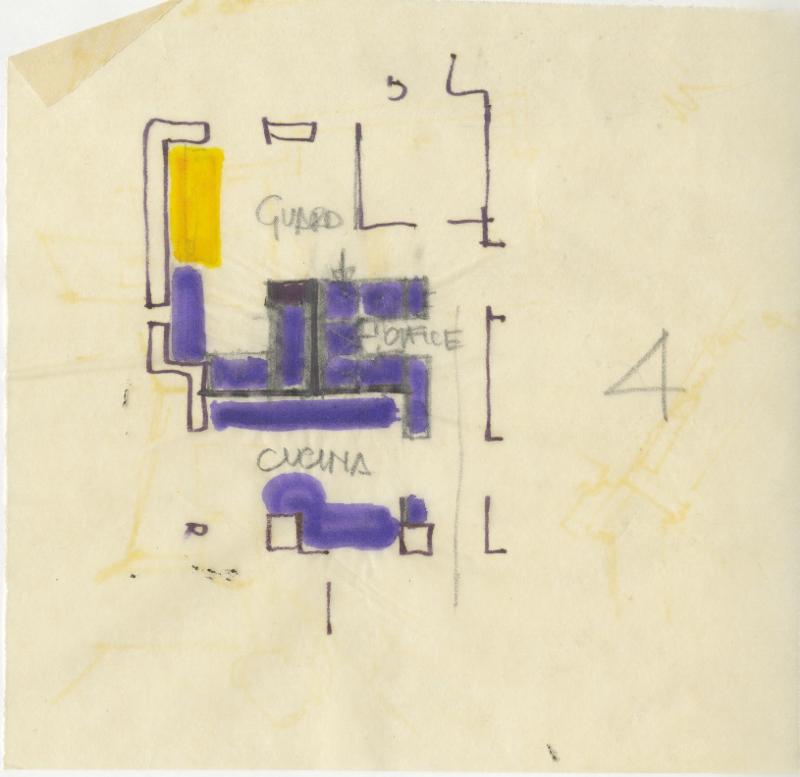 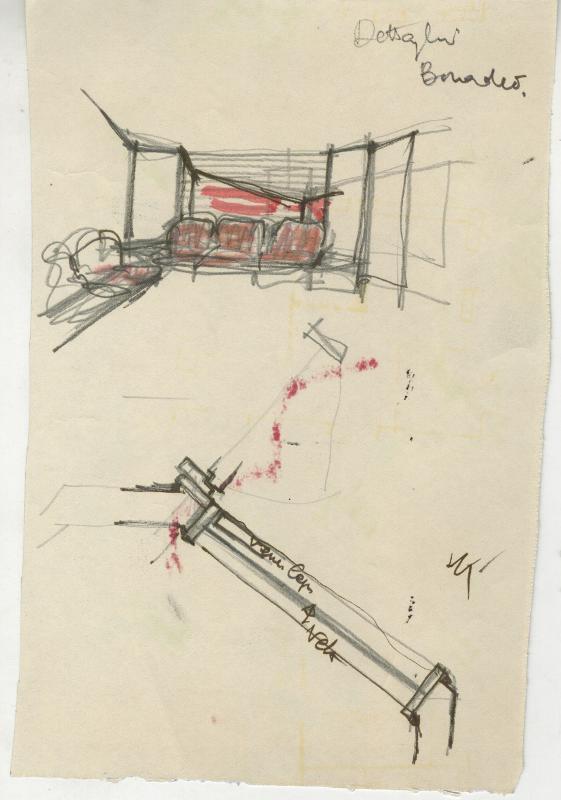 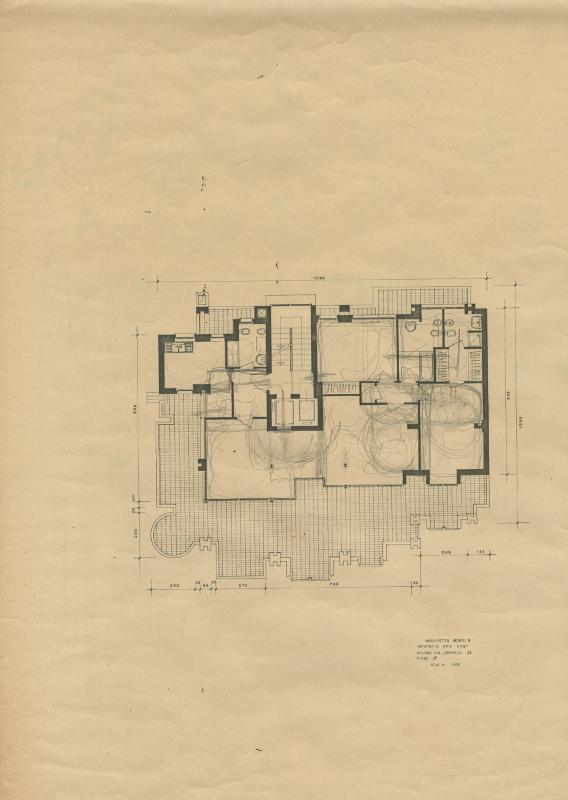 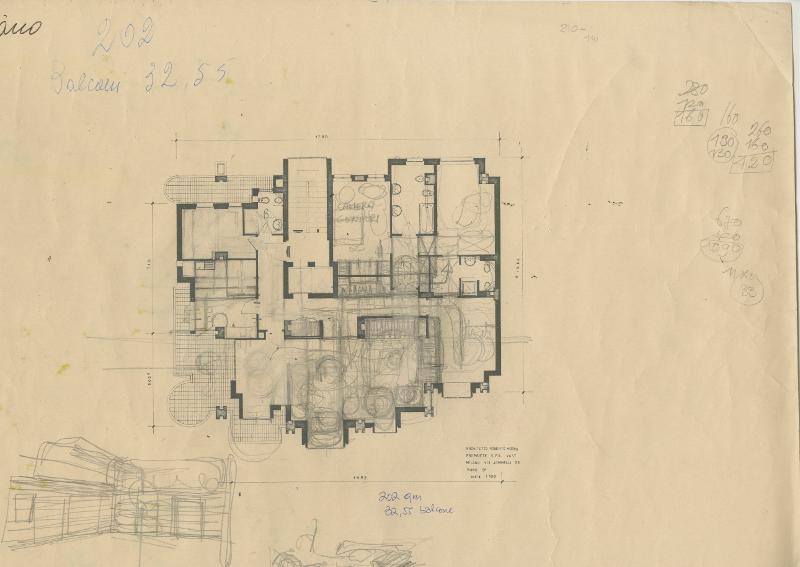 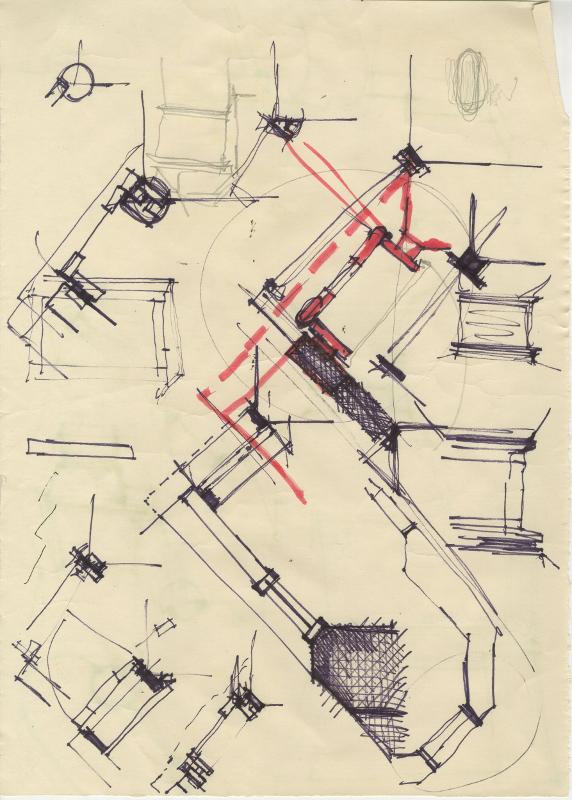 The project to restructure the Bonadeo apartment inspired Magistretti to design a big open living area - the hub of the house - only partially broken by a glass wall (to acoustically isolate the studio area) and a semicircular plastered wing to create the dining area: this solution was undoubtedly inspired by the famous model of the Tugendhat House designed by Mies van der Rohe in the late twenties.

Commissioned by a young couple of friends, the apartment was designed using modern solutions not only for the furnishings, but also for the colour palette of the spaces. The grey wall-to-wall carpeting in all the rooms dissolves the ceilings and walls, often made up entirely of hidden wardrobes; it creates an uninterrupted sequence of white elements that act as a backdrop to Magistretti's design objects scattered around the apartment to create a sort of real scale repertoire. Old photographs show, amongst other things, the "Golem" chairs (1968) placed around the dining table lit by a ceiling lamp of the "Lyndo" series; the black and white "Samarcanda" chest of drawers (1969) combined to characterise the conversation areas; the many sofas, designed for Cassina; the floor lamps: "Chimera" (1969), a single piece of opal methacrylate, heat-curved so that it was self-supporting. This is a well-known example of Magistretti's research on form resistant structures which a little later was to lead to the production of the "Selene" chair. Finally, the "Giunone" lamp (1969), a long stele with white painted metal bubbles at the top used to light all the corners of the day area.

The black leather armchair completed the studio; it was designed as a homage to the maestro Charles Eames and was, at the time, manufactured by the De Padova company.