The Building in Via Santa Marta, Milan 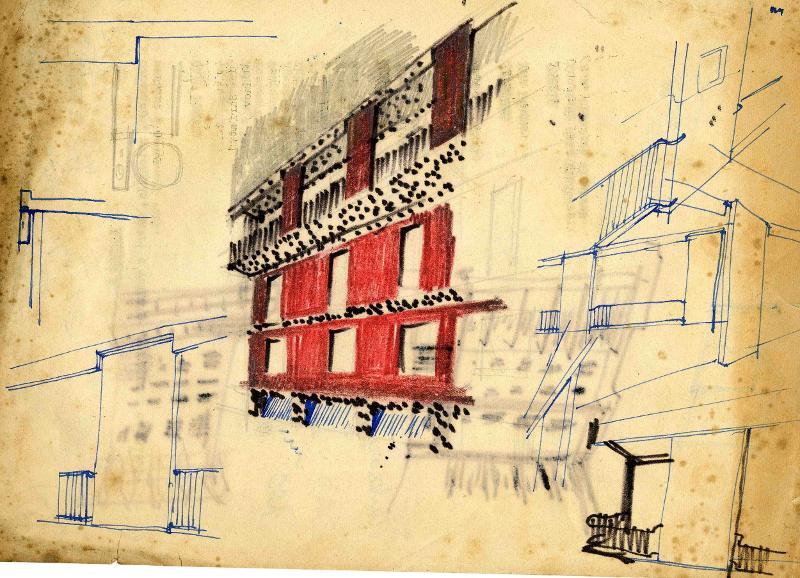 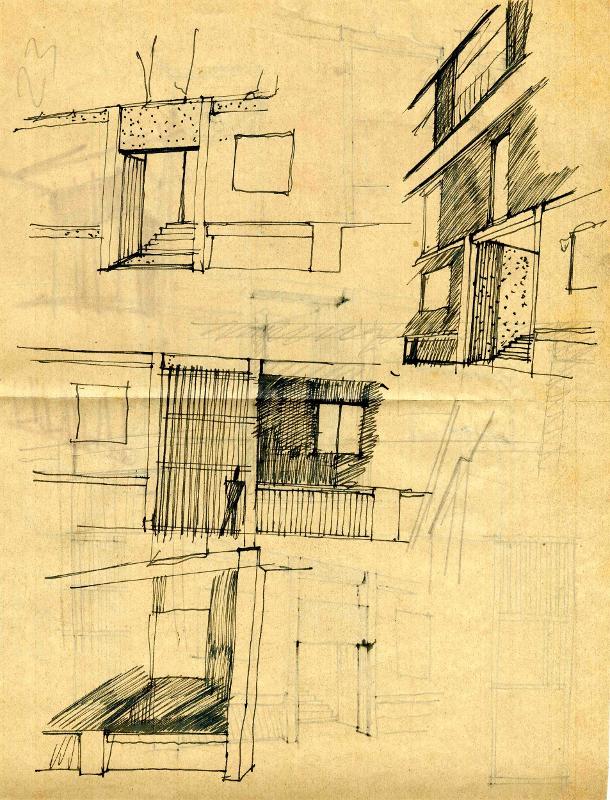 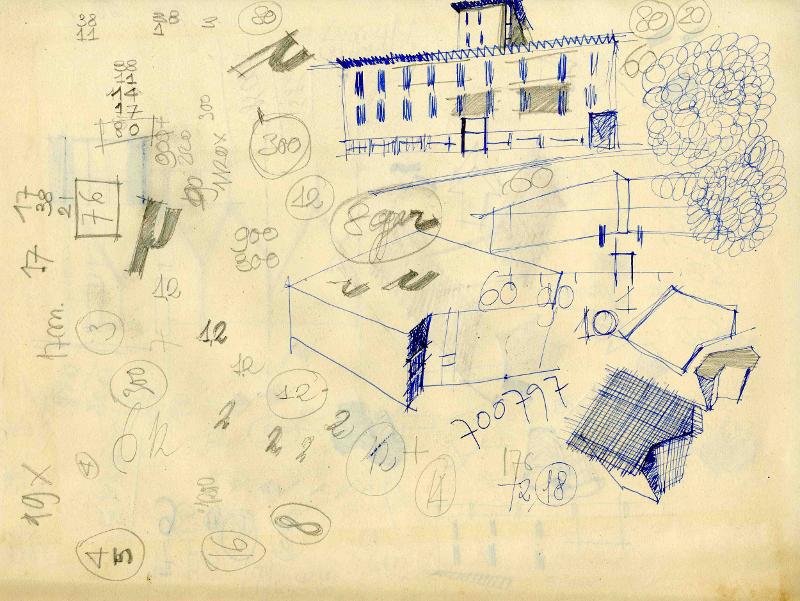 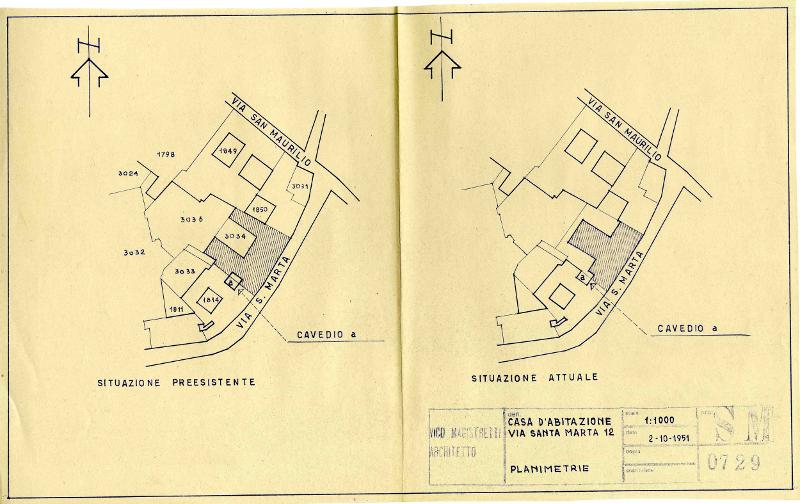 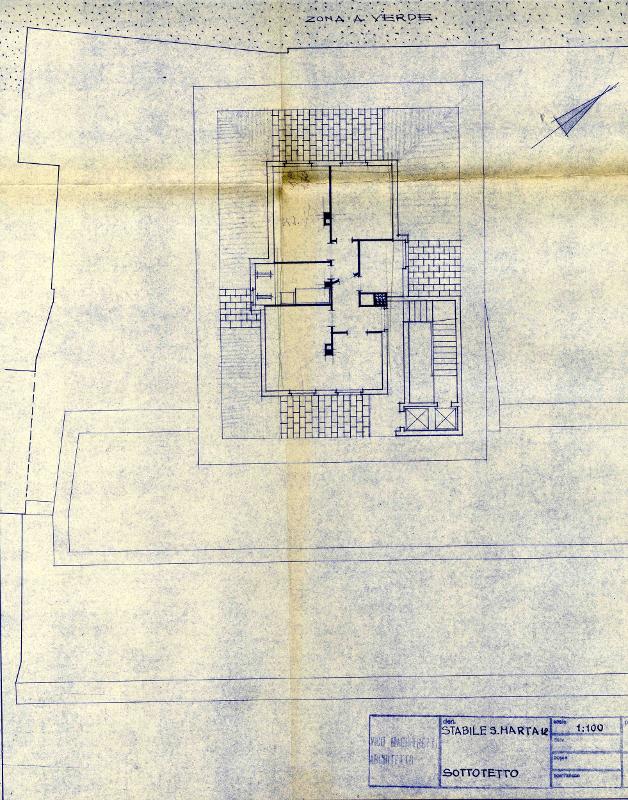 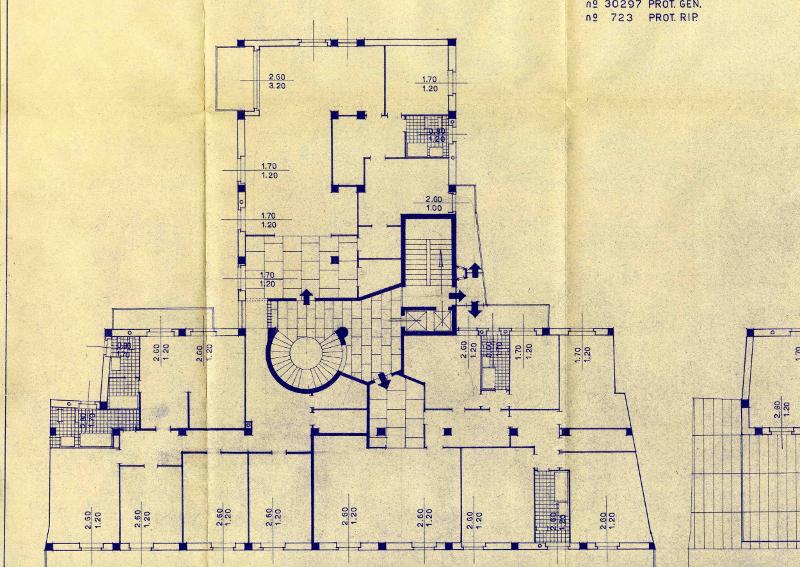 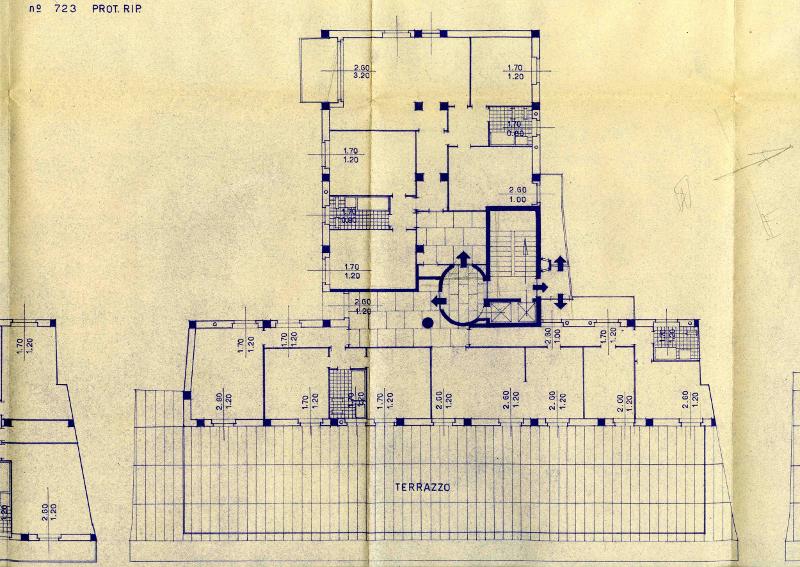 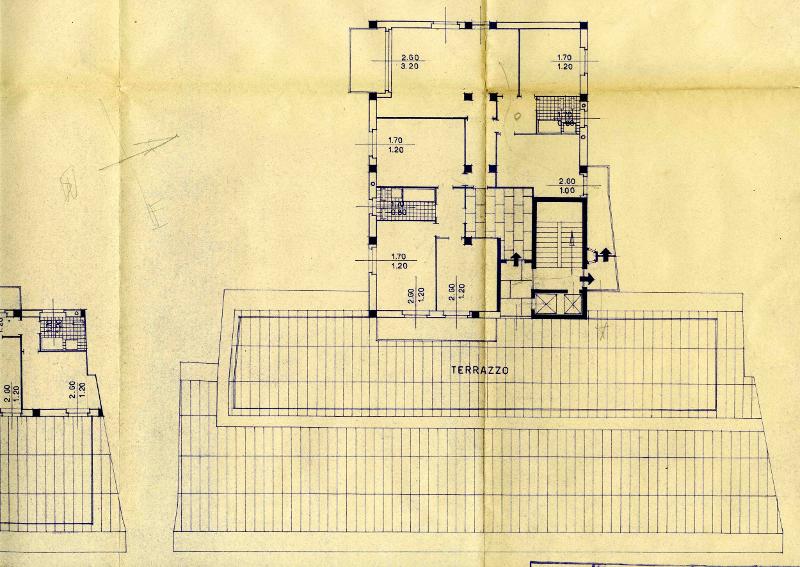 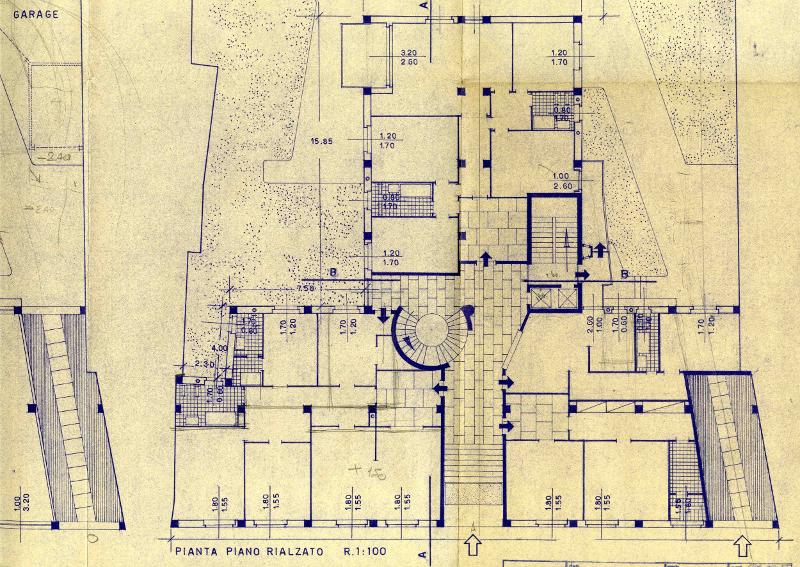 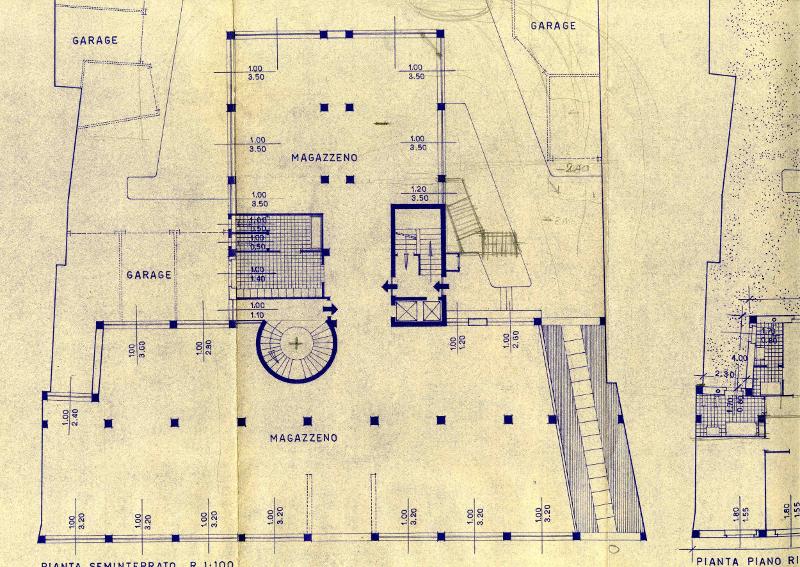 The project in Via Santa Marta involved the complete redesign of a block building that was demolished to make way for a two-unit complex: one, lower, and aligned along the street front to re-establish the former street façade; the other recessed and designed with seven floors above ground facing the internal courtyard. The T-shaped plan envisaged numerous apartments around two staircases (the main staircase has a circular plan). The two wings are connected not only by the staircases, but also by gradually recessed terraces hiding the top block from anyone walking along the street. Once again, Magistretti wanted to merge the new complex into the allure of this historical neighbourhood; the rhythm of the main façade clearly reflects his intentions. The sequence of left-aligned horizontal windows along an asymmetric fascia creates a calm, measured elevation topped by a projecting loggia characterising the perspective view of the building from the street. Instead the base of the façade has a series of windows to light the basement floors used as storerooms.

Numerous sketches of the façade along Via Santa Marta show a coloured front reminiscent of the building in Piazza San Marco: in the intentions of the architect the red-brown plaster was probably meant to recall the nuances of traditional Milanese terracotta.