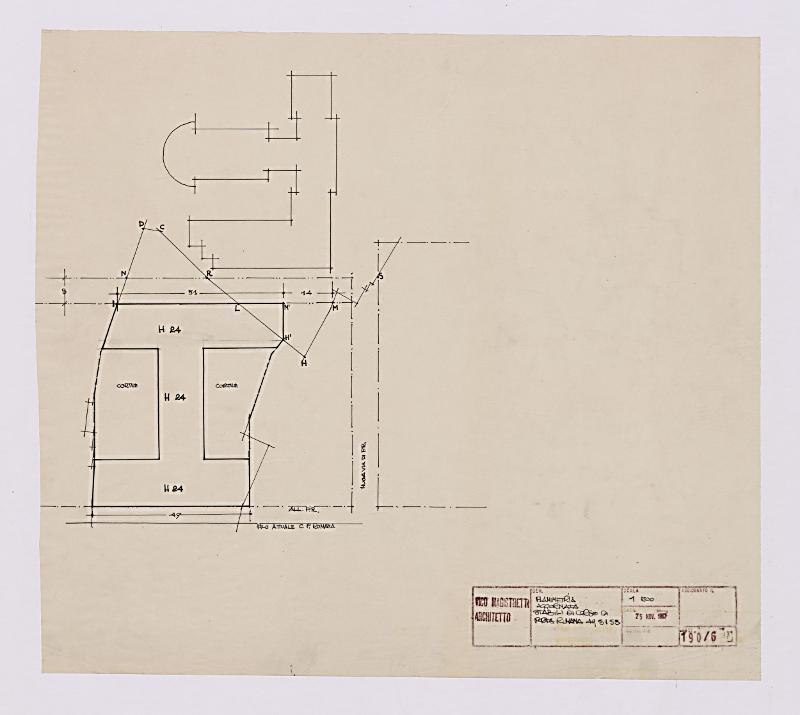 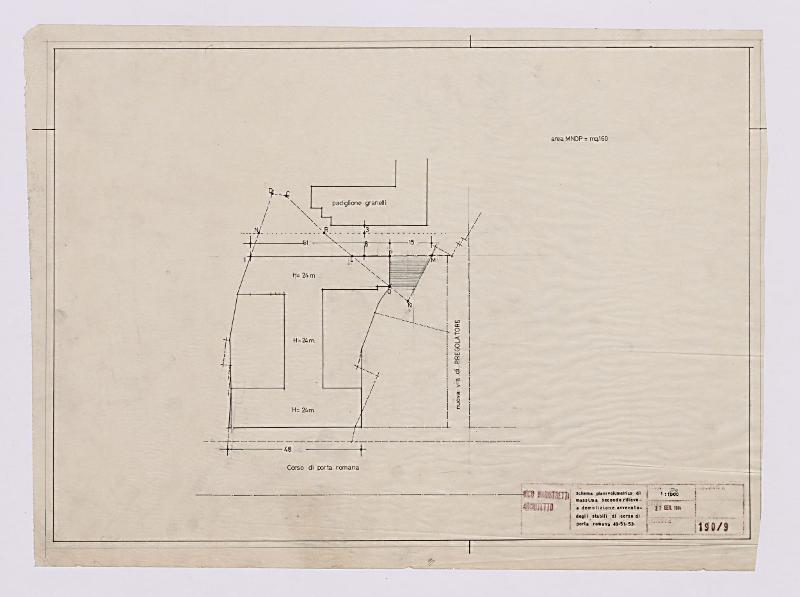 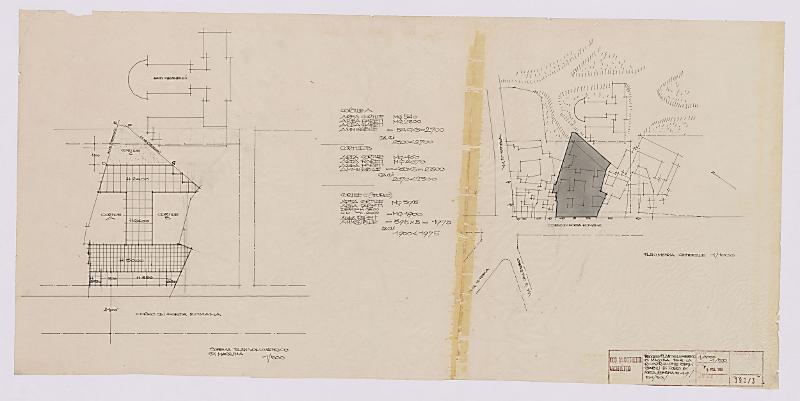 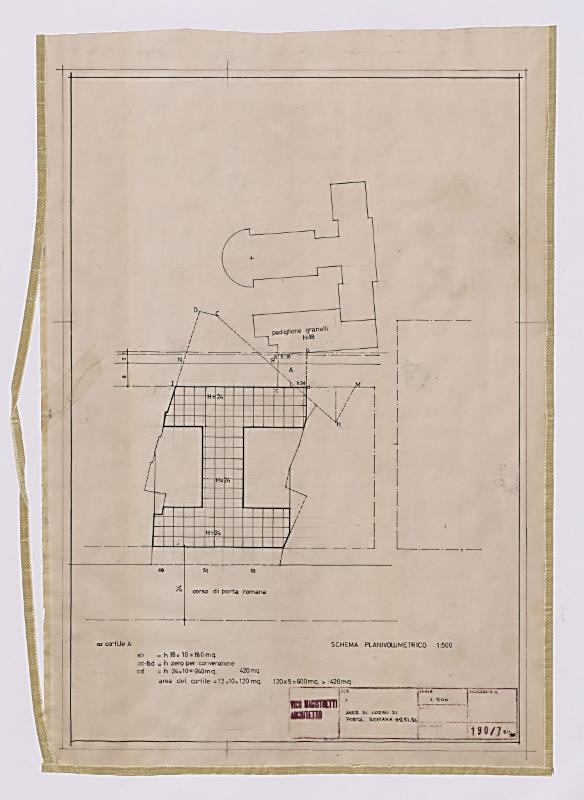 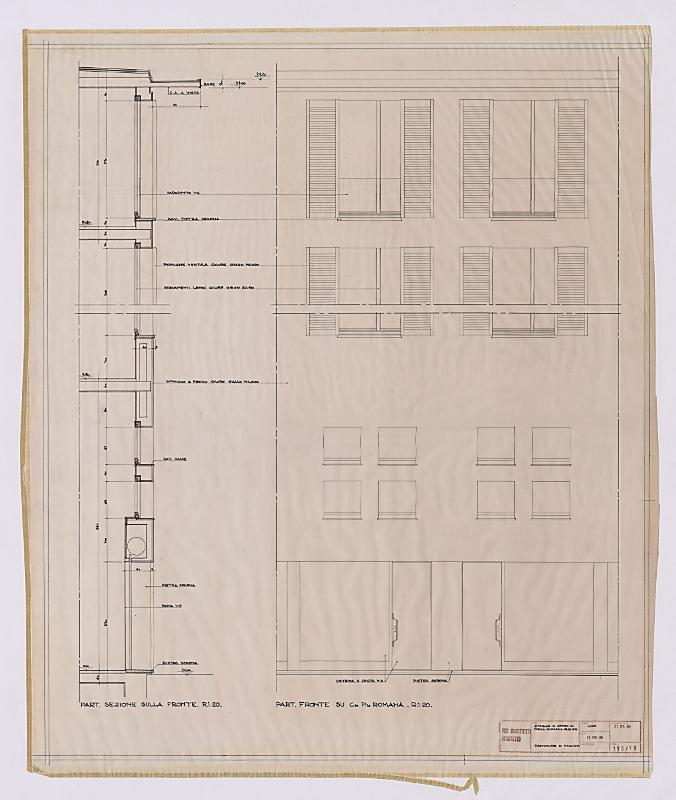 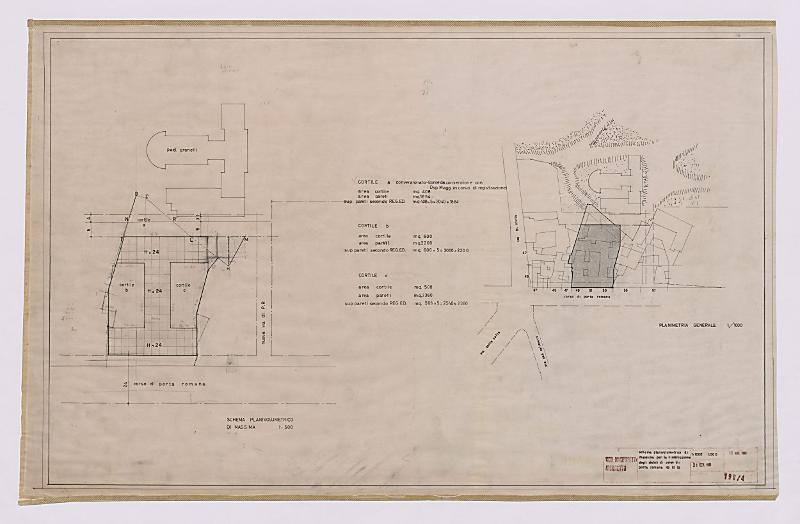 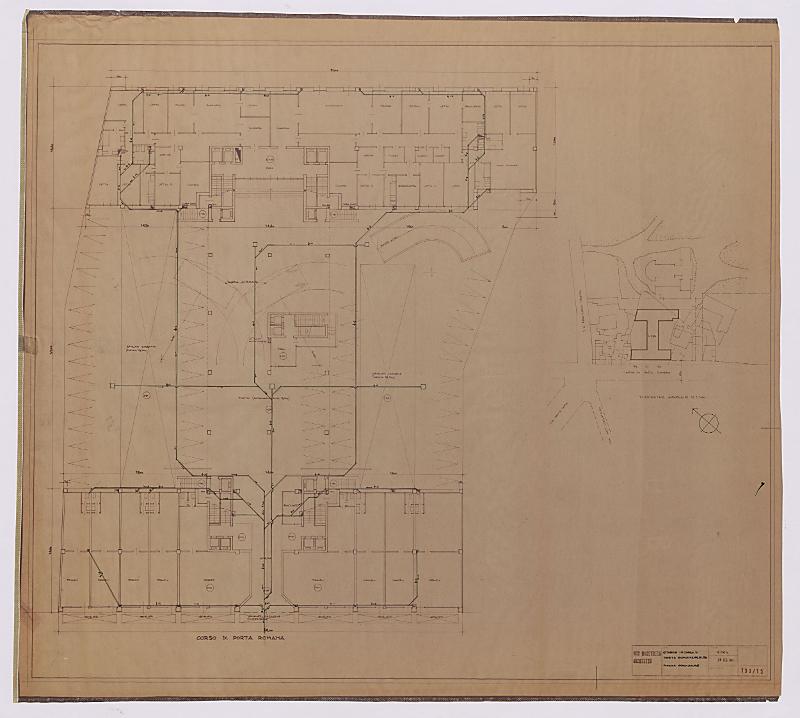 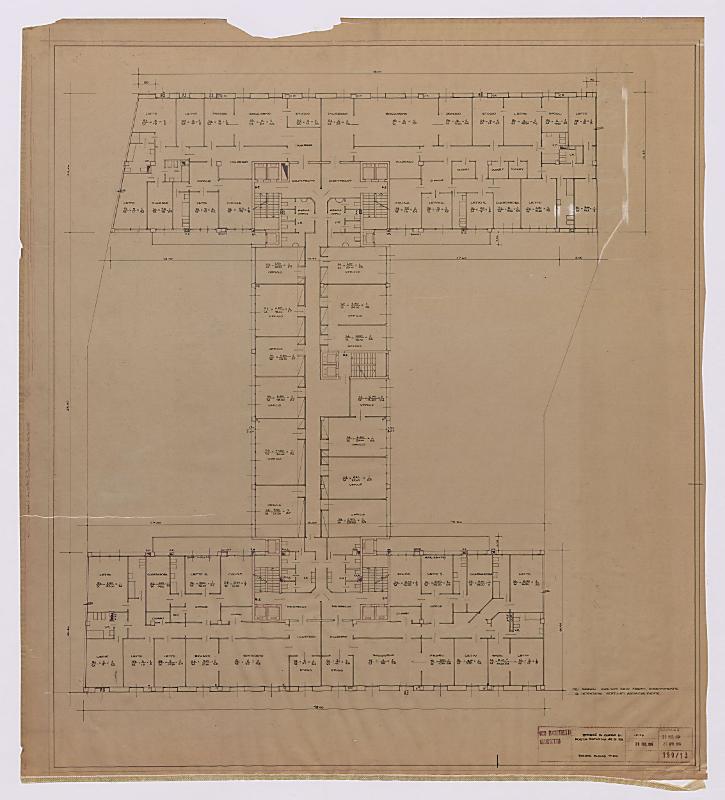 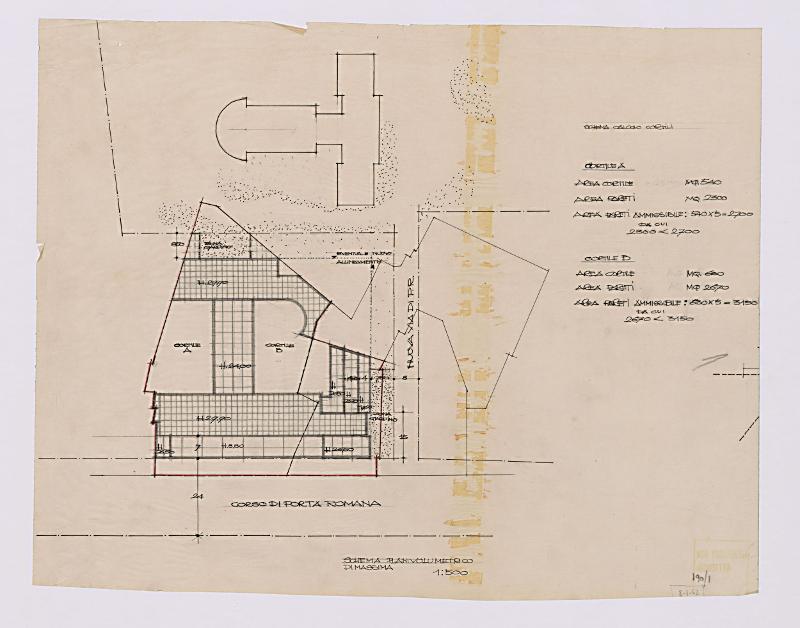 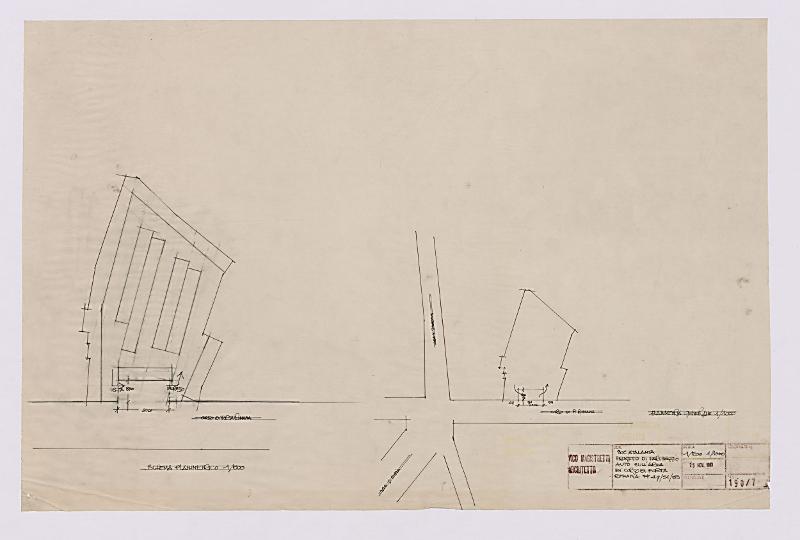 The building in Corso di Porta Romana is an interesting example of how Magistretti's family-centred philosophy for the upper middle class in Milan could be turned into solutions that satisfied the modern living requirements of less affluent classes. In detail, the complex is made up of small housing units (from thirty to sixty square meters) with standardised plans and elevations grouped as functional units to form the architectural volume; the size of the complex was based exclusively on respect for local building regulations. In fact, the method used to design the buildings was the exact opposite of the traditional method: internal space was established first, and only afterwards did this influence the design of the buildings and façades with their long exposed concrete fascia supporting continuous ribbon windows. The latter ensure incredible flexibility vis-à-vis the floor plan of the apartments which were designed based on functional and morphological patterns unaffected by their specific dimensions. The apartments are positioned around vertical columns that are in fact the two staircases leading to each floor and the empty spaces of the service courtyards around which the blocks of the toilet/bathroom facilities are located.

Bathrooms and walk-in closets (also used as dressing rooms) create an independent sub-unit, generally placed in a spatially continuous position vis-à-vis the bedrooms (one per apartment). The rooms and other spaces are designed as fluid environments, separated only by sliding doors that can be left open so that their functions can be merged depending either on the time of day or the habits of the occupants. The kitchen has several storage areas rather than traditional cupboards; the kitchen units - housed in niches facing the dining area and hidden by accordion doors - are produced in series and provided by the builder.

The structural and systems plan creates a H-shaped building with two internal courtyards; one of the two long wings aligned along the street enables several apartments to be grouped together to create bigger apartments.