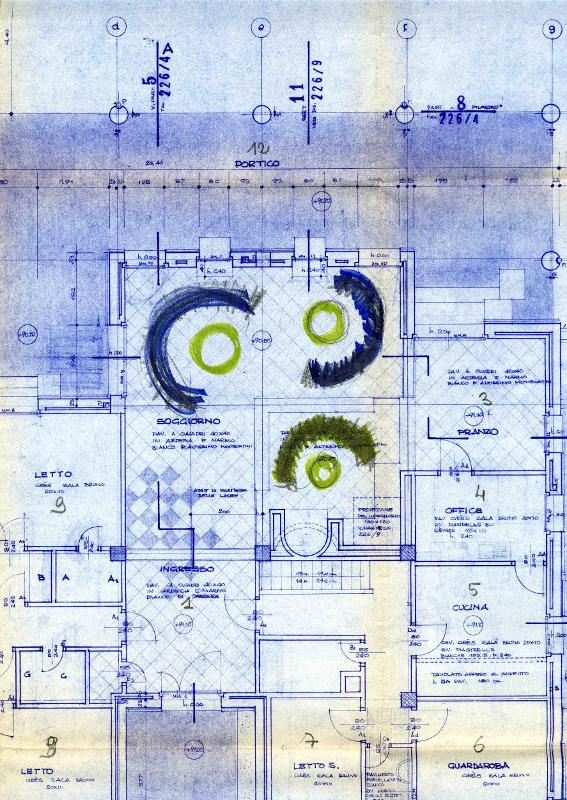 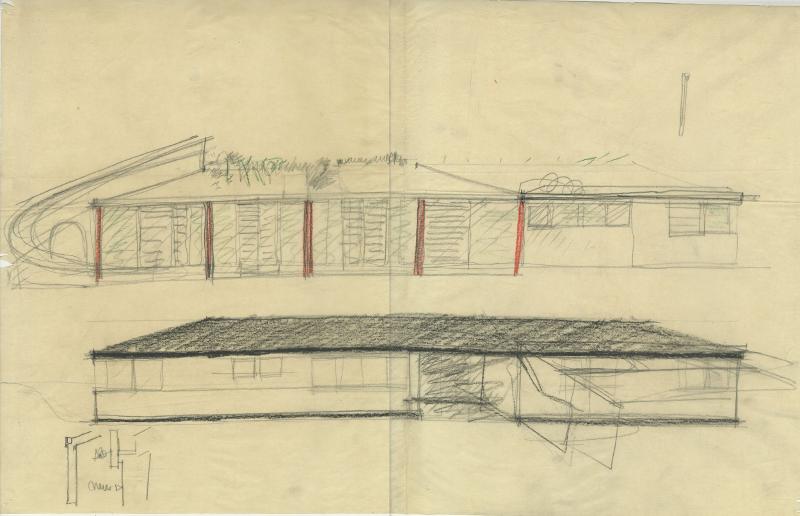 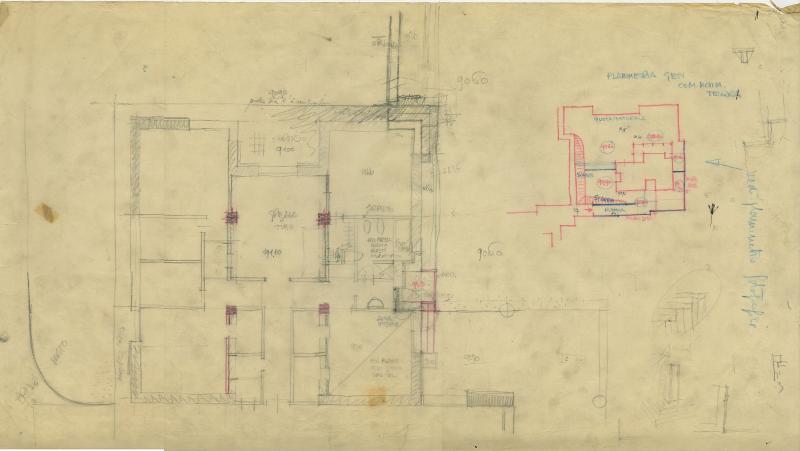 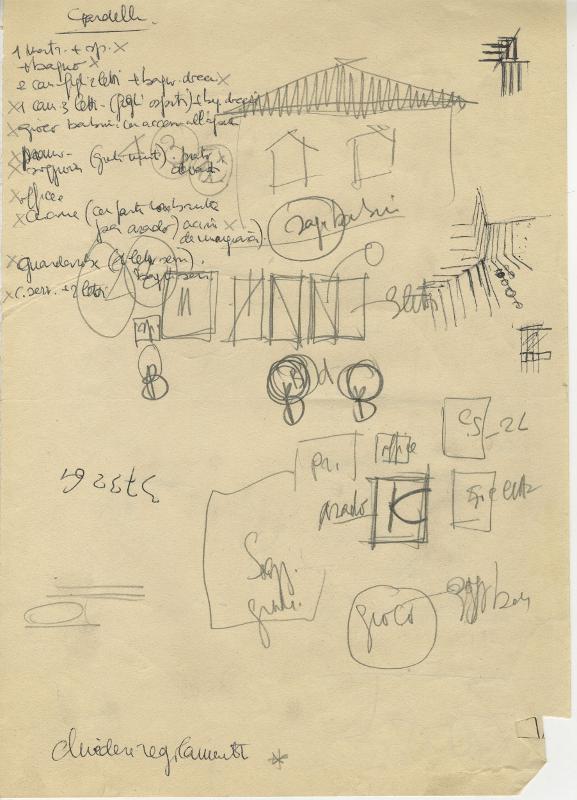 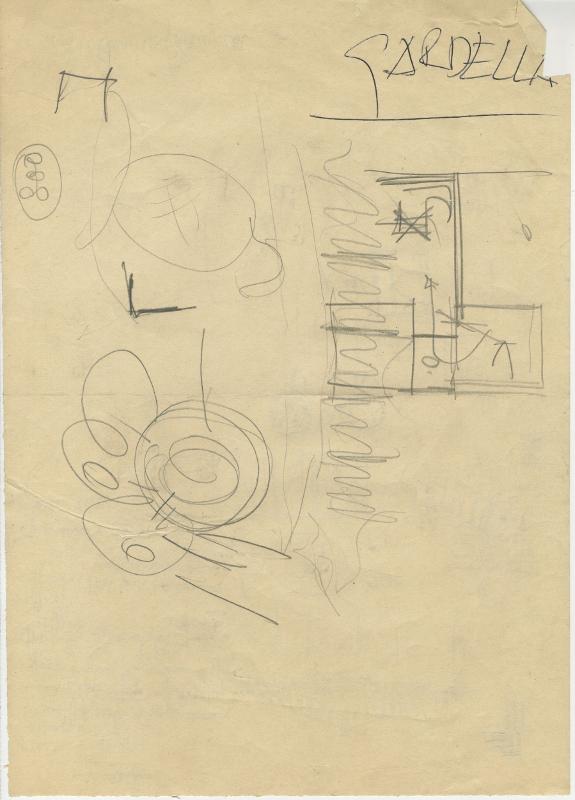 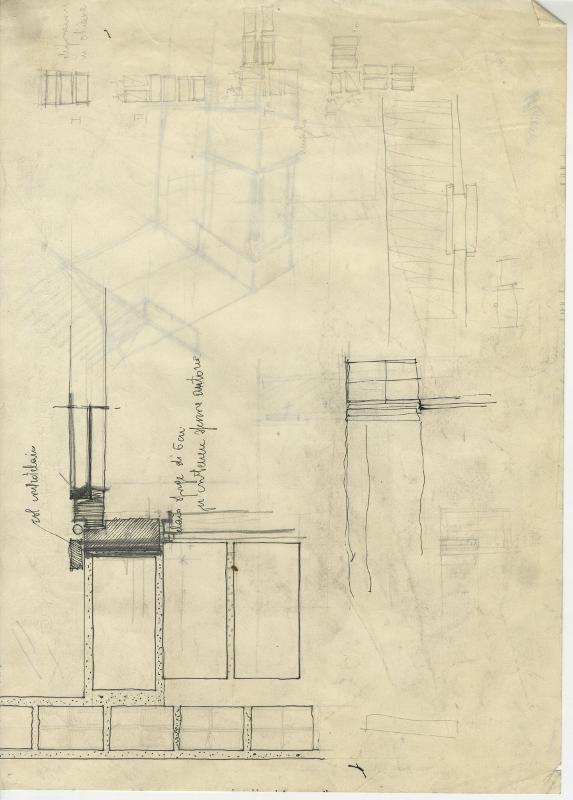 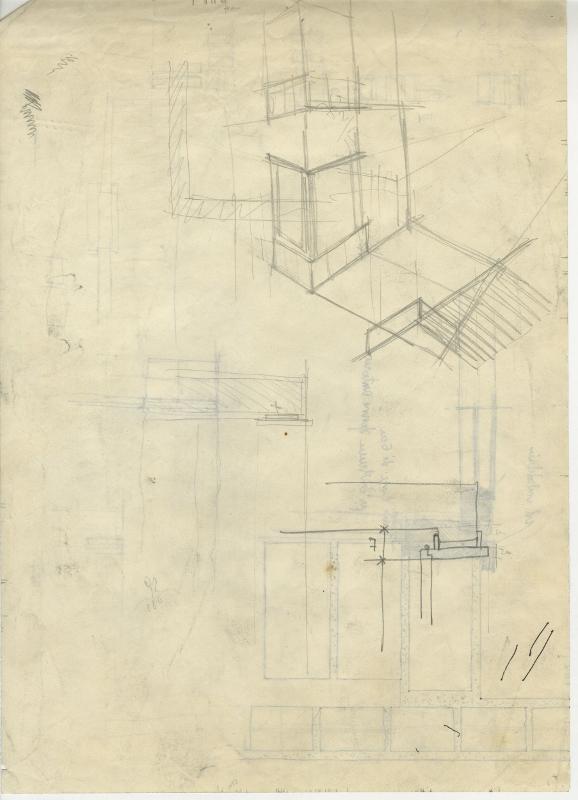 The house designed for the Gardella family has many of the features of Villa Arosio (1956-1959), built in the vicinity and de facto the starting point for this new project.

The domestic area of the single story, L-shaped plan once again revolves around the multi-level living room (opening onto a portico supported by cylindrical columns) and preceded by a raised entrance from where it was possible to access the sleeping area on one side (with four bedrooms) and the service rooms on the other.

Here too, the roof plays a key role, conveying the relationship between the building and its surroundings - a flat rural expanse. While most of the pitched slate roof slopes slightly, the part above the living room is a flat roof garden providing a scenic view over the surrounding countryside (the garden was again designed together with Elena Balsari Berrone). The roof can be reached either using the curved steps that start in front of the portico, or by an outdoor staircase on the opposite side of the house; the stairs are a natural extension of the house. The brick structure of Casa Arosio has a reinforced concrete frame but, as in other houses, the outer walls are covered with white glazed plaster; the painted wooden shutters are also painted the same colour.