The Gavazzi Apartment in Via Goito, Milan 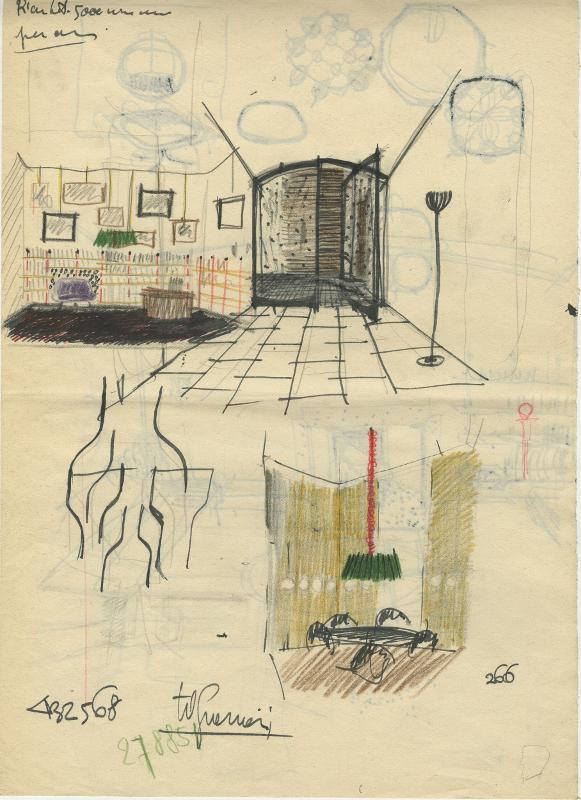 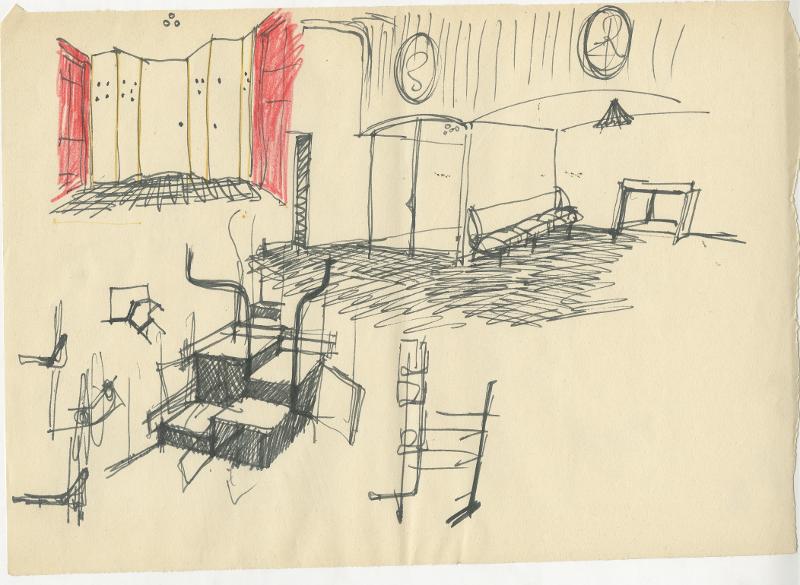 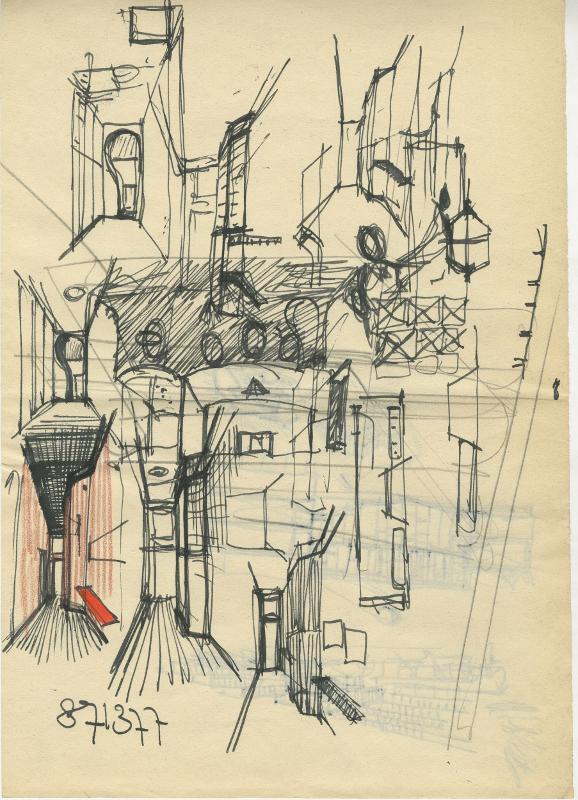 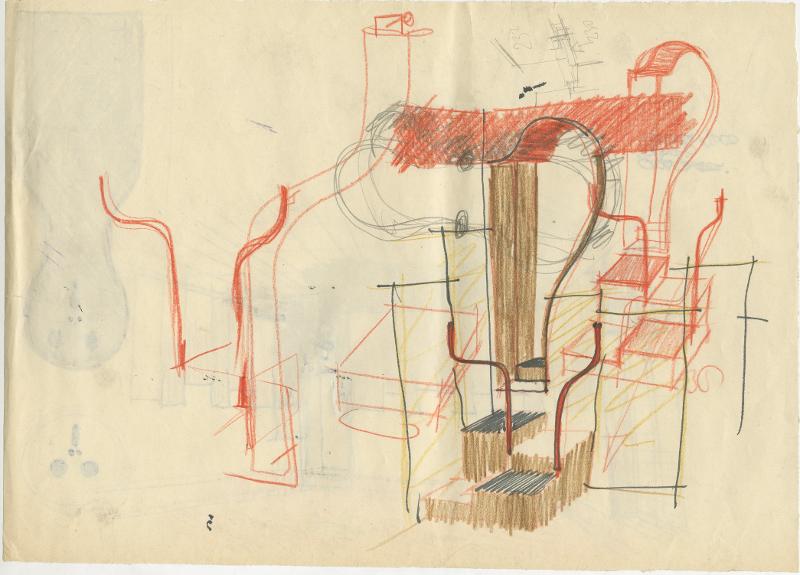 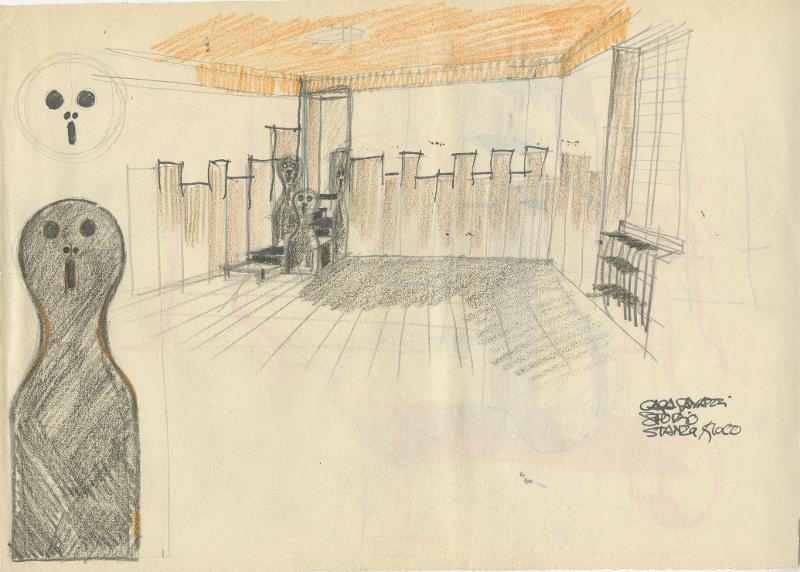 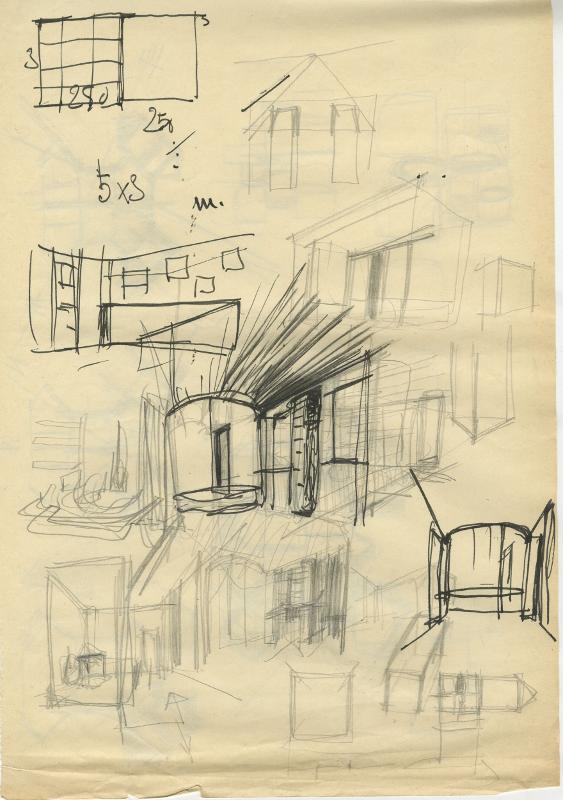 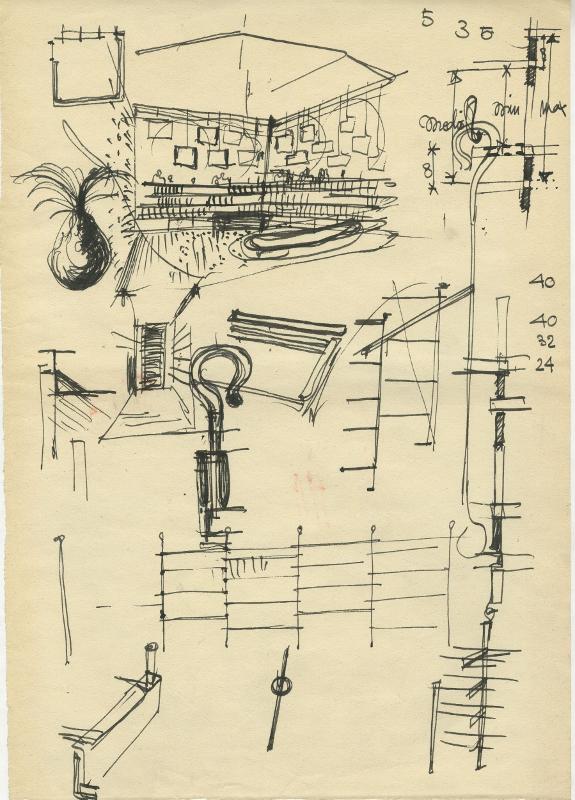 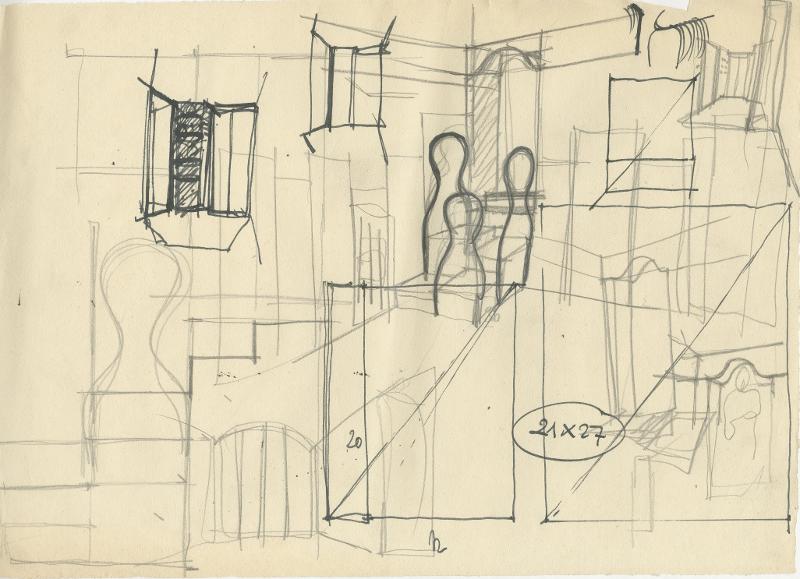 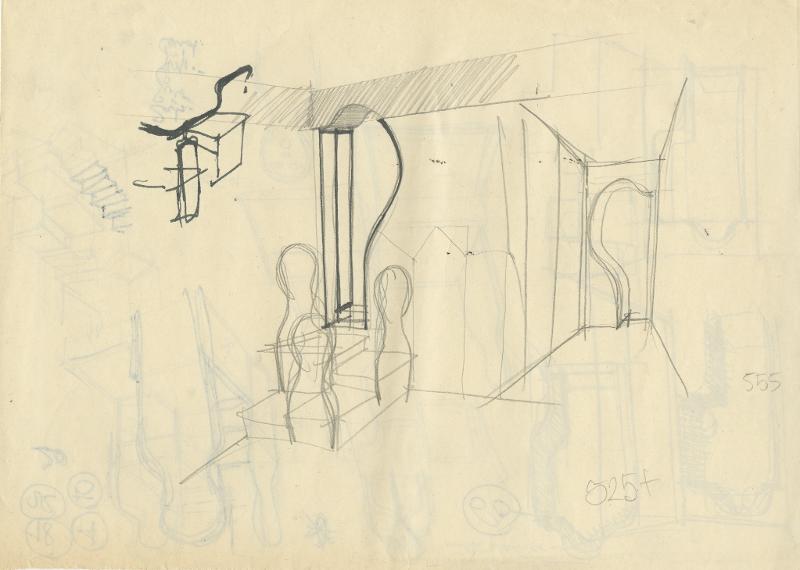 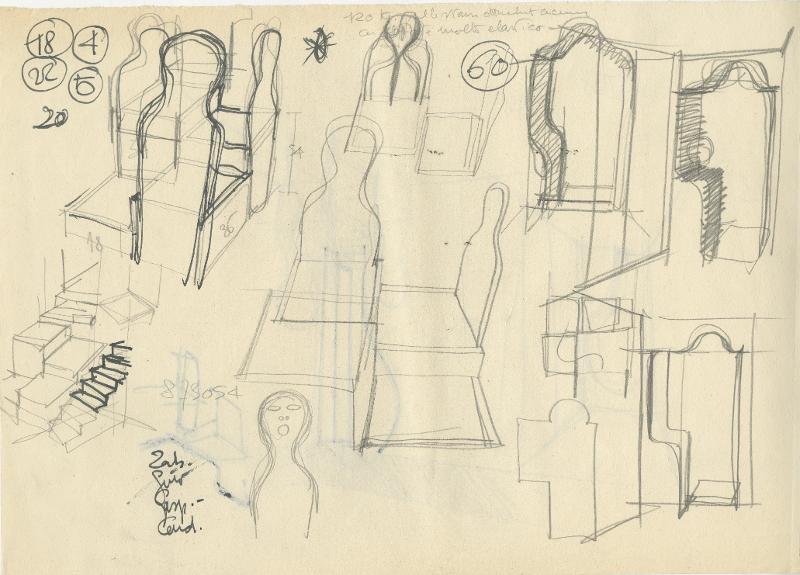 Vico Magistretti worked on the apartment in Via Goito in two separate stages. The first involved the restructuring of the attic above the master bedroom now reachable using a new, volumetric curvilinear flight of steps from the anteroom. The second was the reorganisation and enlargement of the eighteenth-century house; this included annexing the rooms of an adjacent apartment and turning them into the children's playroom.

The two projects had a common goal: to find a solution that would combine the pre-existing, traditionalist, high-class bourgeois atmosphere with Magistretti's typical modernist design which in this case coincided with the creation of a domestic style that seamlessly merged old and new. All this within an architecturally re-proportioned shell. Depressed arches made of "Sadi-type" prefab panels were inserted in the hallway, living and dining rooms, making the atmosphere more intimate by lowering the original five metre ceiling. The lower part of the walls in the library was lined with a sort of very modern boiserie, produced according to a patented design; the waxed white pine shelves rest on L-shaped black brackets inserted into vertical red steel uprights. Old, framed prints are positioned in an abstract geometric pattern along the perimeter of the upper part of the walls.

A small but ingenious trick solved the problem of the enlargement: the shaped opening in the wall created between the children's rooms and the apartment was at a lower level than the floor surface of the rest of the house. The opening, ironically inspired by Edvard Munch's painting entitled "The Scream", functioned statically as a discharging arch. Apart from the wall, there was also a small flight of steps made of teak cubes and ultrapass that can be used not only as steps, but also as toy chests.

The dialogue between the two 'souls' of the houses was solved by introducing furniture and accessories designed by Magistretti for Azucena; they include the dining room table - with painted, red matt iron legs and a solid walnut top that can be adjusted and tilted thanks to a special rubber joint - and the lamp in the library, in honour of the "Monachella" and "Imbuto" lamps designed in 1953 by Luigi Caccia Dominioni (one of Azucena's key founders).